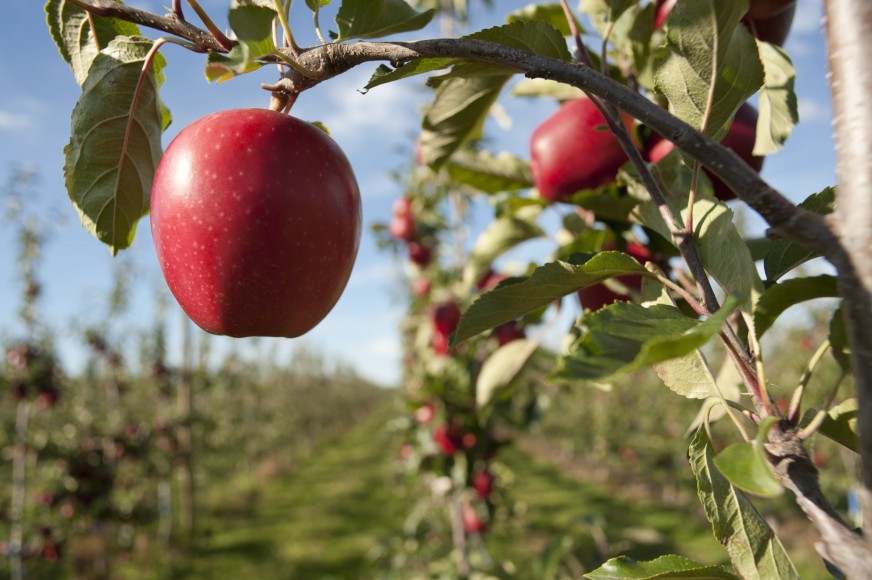 16m Apples “left to rot” Due to Worker Shortages

Roughly 16 million British apples are being left to rot in the field this harvest as growers struggle to recruit seasonal workers.

Data from British Apples and Pears suggests that 1,147 tonnes of apples have been left unpicked this season as a result.

With the apple harvest now at its peak, Brexit uncertainty is being blamed for the sudden drop of numbers as the UK’s status after October 31 remains unclear. British horticulture is heavily dependent on EU seasonal migrants to pick its fruit and vegetables, with Brits making up a fraction of the harvesting labour force.

Earlier in the year, FPJ reported on recruiters’ fears that seasonal workers were looking to leave Britain before the Brexit deadline to avoid any issues resulting from a no-deal Brexit.

“I’m hearing from some businesses that workers are saying they want to be back home for 31 October; they feel insecure which is really a problem for some sectors,” said Jan-Willem Naerebout, founder of recruitment company Agri-HR.

“A number of large scale horticultural businesses have said they will scale back UK production and move investment overseas next year if they do not receive a clear signal from government this month that they will increase the seasonal worker pilot scheme immediately.”

Topfruit is not the only category affected, with berries and mushrooms also hit badly. Jack Ward, chief executive of the British Growers Association, said: “I know a mushroom grower in East Anglia who is operating at two-thirds capacity because he can’t get workers.”

Faced with a long-term decline in seasonal worker shortages, the NFU have been campaigning to reintroduce a non-EU Seasonal Agricultural Workers Scheme, which was shelved in 2013.

The NFU scored a victory in March when former home secretary Sajid Javid agreed to pilot a new SAWS scheme, granting permits for 2,500 workers from outside Europe, a number the NFU says needs to be drastically increased.

“The NFU continues to call for the immediate expansion of the Seasonal Workers Pilot scheme to enable recruitment for the autumn and Christmas period, and reach a full scheme of 70,000 workers as soon as practically possible,” Capper added.