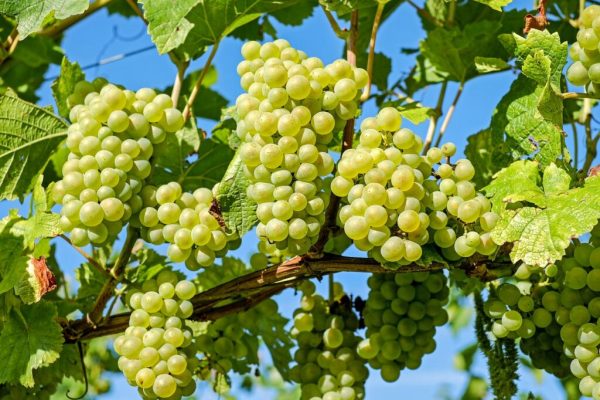 Peru has been embroiled in chaos since late 2022 after former President Pedro Castillo was impeached and then arrested following an attempt to dissolve congress. “The Peruvian fruit industry has become an exporting powerhouse and has set records for fruit exports in the past despite turmoil and unrest, says David Magana, a senior analyst for Rabobank International.

The Association of Producers and Exporters of Table Grapes of Peru (Provid), in its second crop estimate for 2022/2023, projects a 13% surge in volumes compared to the previous campaign. This rise in the projected amount of 8.2 kilogram boxes indicates that Peru will export 73 million boxes, up from 64.4 million boxes during the 2021/2022 campaign.

This update from Provid indicates that the table grape sector is recovering, with Peru poised to become the world’s leading supplier of table grapes. The industry has also demonstrated its ability to adjust swiftly and dynamically to consumer demands for new varieties. A significant portion of the industry’s growth is attributable to the processes of selection and replacement of conventional varieties with superior kinds, which results in increased yields per hectare.

According to the USDA’s annual report on Peruvian deciduous fruit, ideal climatic conditions, an abundant water supply and rising demand for table grapes are driving the increase in grape production in Peru. These circumstances, along with precision irrigation and more than 12 hours of sunlight allow Peru to grow grapes 55% faster than neighboring nations.

According to  Alejandro Cabrera, manager of PROVID, Peru began changing varieties about six or seven seasons ago. It was one of the first countries in the southern hemisphere to switch from traditional table grapes to licensed or patented varieties, which are not only more in demand because of their favorable attributes for consumers, but also because they have a positive effect on production, with better yields.