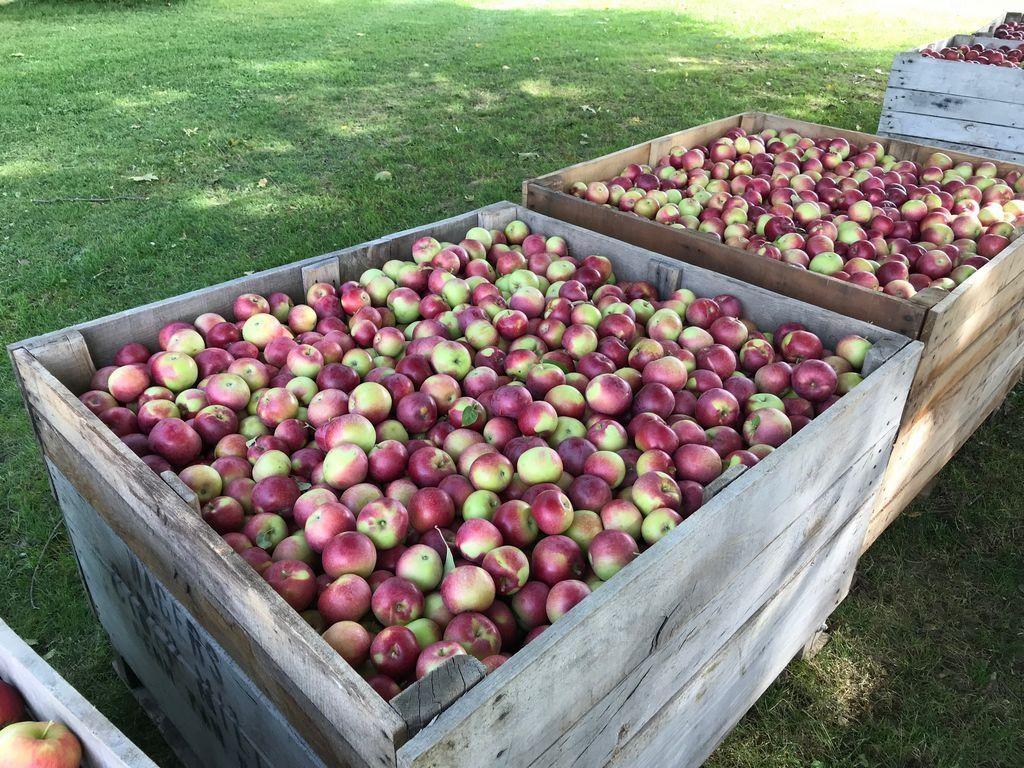 Apple Farmers Feeling the Bite of a Cold Spring

This year, apple farmers from Western New York state are going through a tough harvest season.

“I think, overall, the crop load in general has been a little bit lighter,” said Dale Wickham, of Wickham Farms in Penfield. Wickham says it’s not just a problem for him, as just a few miles away in Williamson, Wayne County, the crops at DeFisher Fruit Farms are feeling light too.

“We normally have 100 percent of crops,” said owner Dave DeFisher. “This year we’re probably down to 60 percent of our crop.”

DeFisher and Wickham say a cold, wet May scared off the bees, That means fewer crops were pollinated and that mix caused some spots to simply not bloom. It’s a problem farmers have faced before. “Some years you’ll have great crops, some years you’ll be a little light on certain trees,” remarked Wickham.

Mpnnow.com quoted DeFisher, who also owns and operates Rootstock Cider, as saying the shortage is impacting only a few specific types of apples, but the sting will be passed on to apple fans.

Wickham says that while quantity may be down a bit, the quality of the apples you pick or drink is still high. In the meantime, the best thing farmers say they can do is hope for the best next spring.