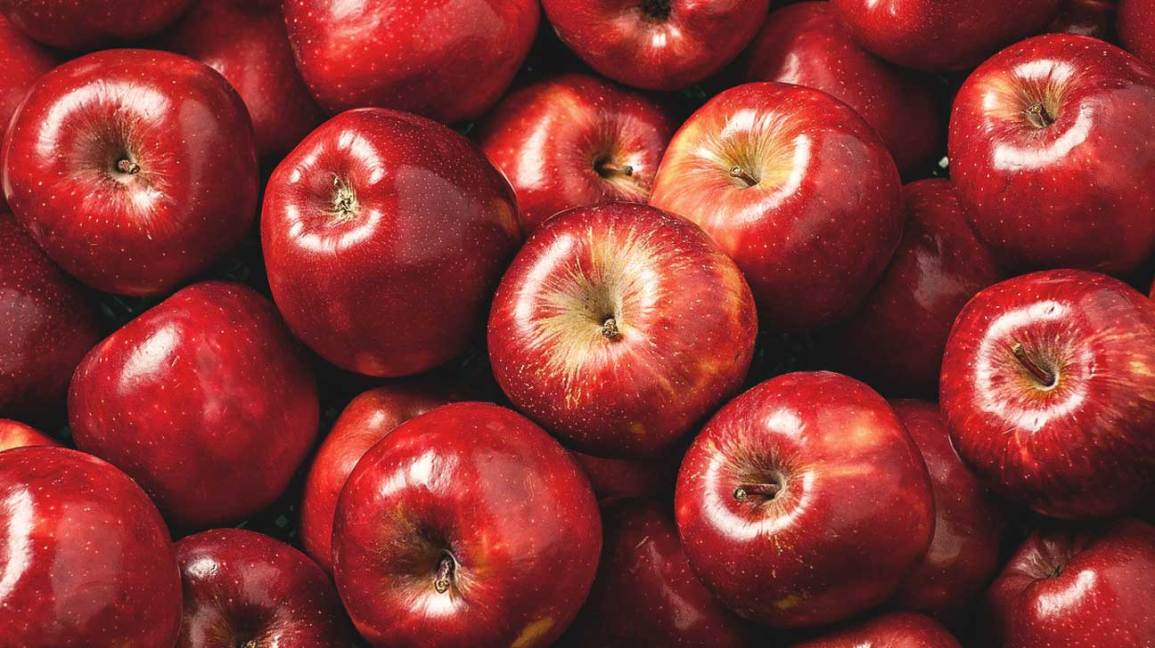 Apple growers from across the country participated in the U.S. Apple Association’s Capitol Hill Day, meeting with more than 100 legislative offices on trade, labor, and farm bill issues.

More than 90 growers were in Washington, D.C., for the annual event on March 13.

A top priority is the ratification of the U.S.-Mexico-Canada trade agreement, according to a news release. Like its North American Free Trade Agreement predecessor, the USMCA keeps access to Mexico and Canada duty-free. Due to NAFTA, Mexico is the largest export market for U.S. apples, followed by Canada, according to the release.

Exports to those two markets are almost $450 million a year.

The apple industry is also asking the Trump administration to remove tariffs on steel an aluminum, a move that resulted in a 20% retaliatory tariff on apples to Mexico. According to the apple association, that’s caused $300 million in export losses.

“One out of every three apples is exported, and duty-free access to Mexico and Canada has been a tremendous benefit for the U.S. apple industry,” U.S. Apple Association President and CEO Jim Bair said in the release. “Unfortunately, because of the section 232 tariffs, Mexico has unleashed a significant retaliatory tariff on our growers, costing the industry millions of dollars in export losses. It’s imperative that section 232 tariffs are removed and the USMCA ratified.”

Like many groups representing fruit and vegetable growers, the apple association is seeking legislation to provide an “adequate and predictable” supply of labor, and a reformed or replaced H-2A guest worker program.