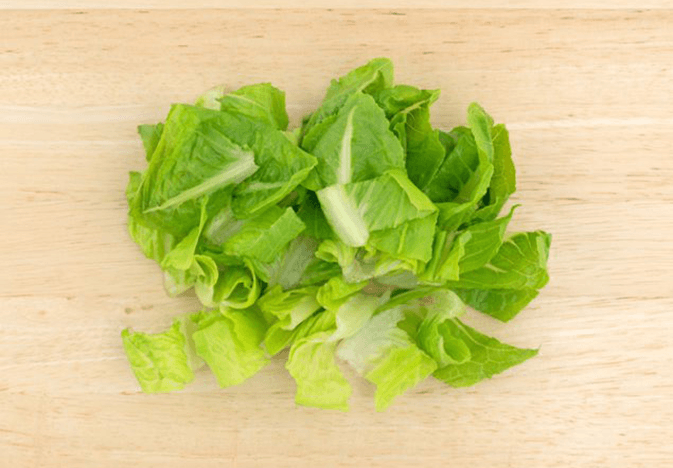 The Food and Drug Administration will be collecting romaine samples in California and Arizona for a year to test for salmonella and E. coli following several foodborne outbreaks linked to the lettuce.

The new program begins this month, according to the FDA, citing two E. coli outbreaks in 2018 linked to romaine, and another one in October that was suspected to be from the leafy green. In its notice on the surveillance program, the FDA also cited a 2012 Salmonella Newport outbreak from romaine.

“Consistent with the FDA’s mission to protect consumers, if one of the target pathogens is detected as a result of this assignment, the agency will perform whole genome sequencing of the microorganism’s DNA to determine its virulence and whether it is genetically related to isolates causing human illness,” according to the notice.

All samples will be tested before processing to allow the FDA to quickly find the point of origin, which has been problematic in recent outbreaks as public and federal health agencies traced lettuce through the supply chain. In part, traceability hurdles have led to the FDA’s New Era of Smarter Food Safety program, which tasks the industry with enhancing traceability methods and technology.

Trimmed and washed lettuce will be tested, but not fresh-cut lettuce, and no lettuce at the farm-level will be involved in the surveillance program.

Samples will be targeted at facilities and farms identified in the outbreaks starting in 2017, including wholesalers, foodservice distribution centers, and commercial cooling and cold storage facilities, according to the FDA notice.

Sampling will increase in March/April and October/November, when the crop transitions from Yuma, Ariz./California’s Imperial Valley to Salinas, Calif., and the state’s Central Coast and Central Valley areas, and then back again for winter production. That’s the timeframe when many foodborne illness events linked to the crop happen.

The program’s sample size, 270, is relatively small. Each sample will consist of 10 sub-samples, increases the odds of finding pathogens if they’re present. If just one sub-sample is positive for a pathogen, the FDA reports it will consider all samples as positive for the organism.

If E. coli or salmonella are detected and confirmed, the FDA “will work with the firm to take appropriate action to protect the public health,” according to the notice, but seeks an approach of “educate before and while we regulate.” The FDA will follow up with the grower and “may consider multiple compliance and enforcement actions based on the available evidence and the adequacy of the firm’s response to prevent future contamination.”

The industry’s Romaine Task Force, formed after an E. coli outbreak last year that resulted in the FDA calling for the withdrawal of all romaine products days before Thanksgiving, recently released its final report. A web seminar on the task force’s findings and plan to address issues, is now on the Produce Marketing Association’s website.