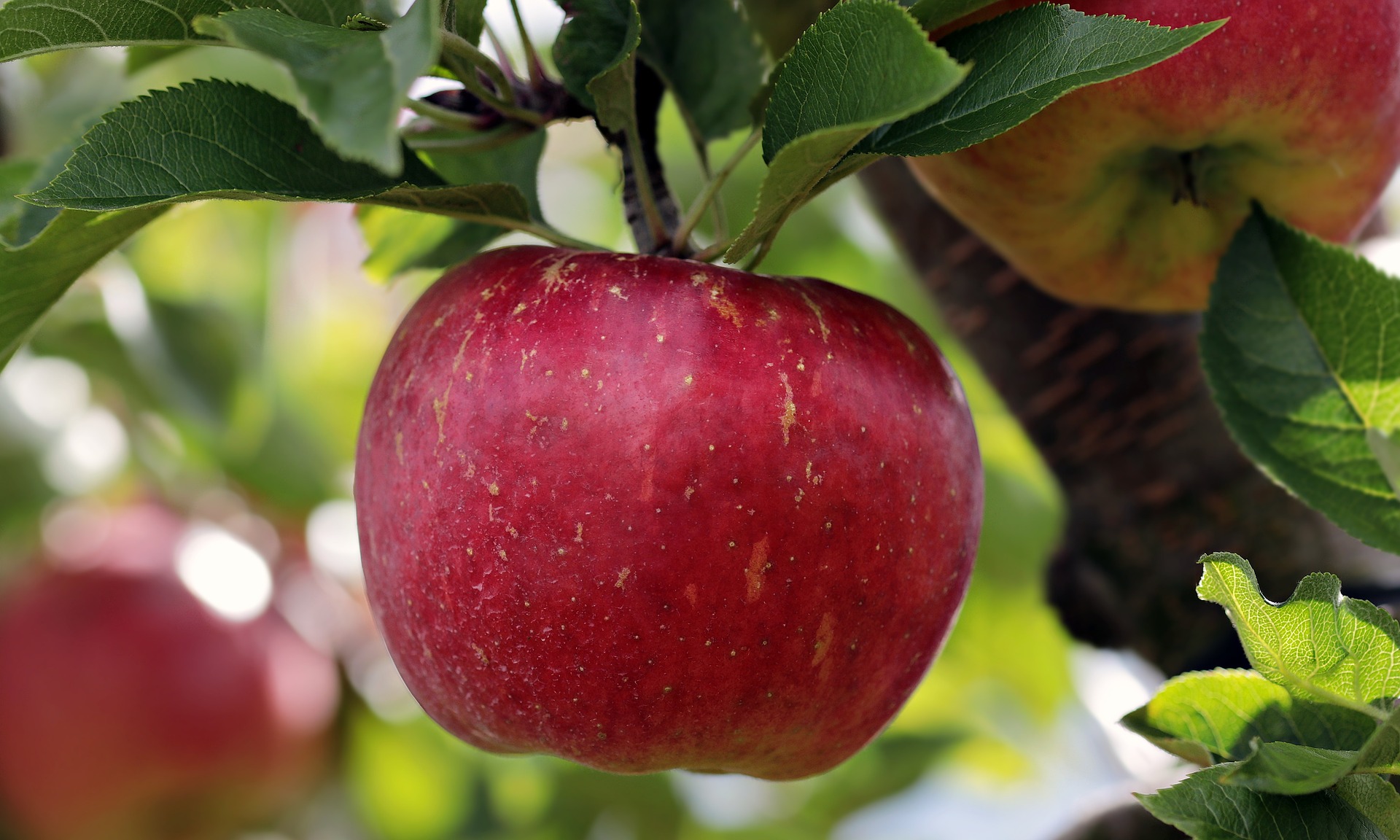 Asia Not Yet a Solution to Apple Overproduction in Europe

Asia remains a challenge and must be considered strategically in terms of medium-long term investments. When talking about apples, such market can be accessed only with produce that is suitable in terms of variety, quality (after weeks of traveling in containers) and flavor.

Recently, a delegation of European officers and Italian apple producers presented a three-year promotional campaign – “Natural Goodness from the Italian Alps” – aimed at Asian consumers focusing on high-quality. It envisages a series of tasting/sampling sessions in shopping malls, media and social media campaigns and initiatives that involve influences.

Activities started officially in February 2019 and will continue until February 2020. The objective is to place Italian apples on the Asian markets increasing their competitiveness, exports and consumption, especially in countries such as Malaysia, India, Singapore, Hong Kong and Vietnam.

It is important to distinguish between “open” markets and those where phytosanitary protocols are still being discussed or defined. Malaysia, Singapore and Hong Kong are part of the former.

The US and New Zealand, followed by South Africa, are the big players in South-East Asia and have created a market based on one type of specific products. The sector believes Asia has potential for the future, but with new varieties that can attract consumers. These markets do not settle easily and require sweet, crunchy apples of a high quality. Therefore, Italy cannot compete with traditional varieties, but the varietal renewal currently underway may help.

Quality is on average very high in wholesale markets and modern distribution – there are innovative products with good grades and an excellent color. These countries are not apple producers and what they import must be of high quality.

Different countries prefer different apples
The Asian markets are growing a lot in terms of population, middle class and GDP per capita, therefore they require high standards. However, Thailand is the only market that tends to purchase apples with a more acidic taste while the others prefer fruit that is sweeter.

Malaysia
Italian apple producers will restart supplying the Malaysian market in fall 2019. Apples will be available from the main dealers and prices will reflect the premium quality of the product. Ambrosia will be featured among the club varieties.

In 2016, Malaysia imported over 115 thousand tons of apples mainly from South Africa, China and France. The European share was 9.7% of the total – 86.41% came from France, 6.13% from Spain and 5.20% from Italy (Comtrade data). Italy is the leading apple producer in the EU, but still hasn’t strengthened its position in South-East Asia.

One Italian apple out of two is exported, mainly to the rest of EU28, followed by the Middle East, extra EU countries and Africa.

Vietnam
As emerged in the latest meeting of the EU’s Foreign Affairs Council, the Free Trade Agreement between the EU and Vietnam should be officially signed on June 30th. It would also ensure the protection of 169 European PGIs and include the almost complete (99%) elimination of custom duties.

Due to its shared competence nature, the agreement on the protection of investments must be ratified by all member states before coming into force, so the process will be longer.