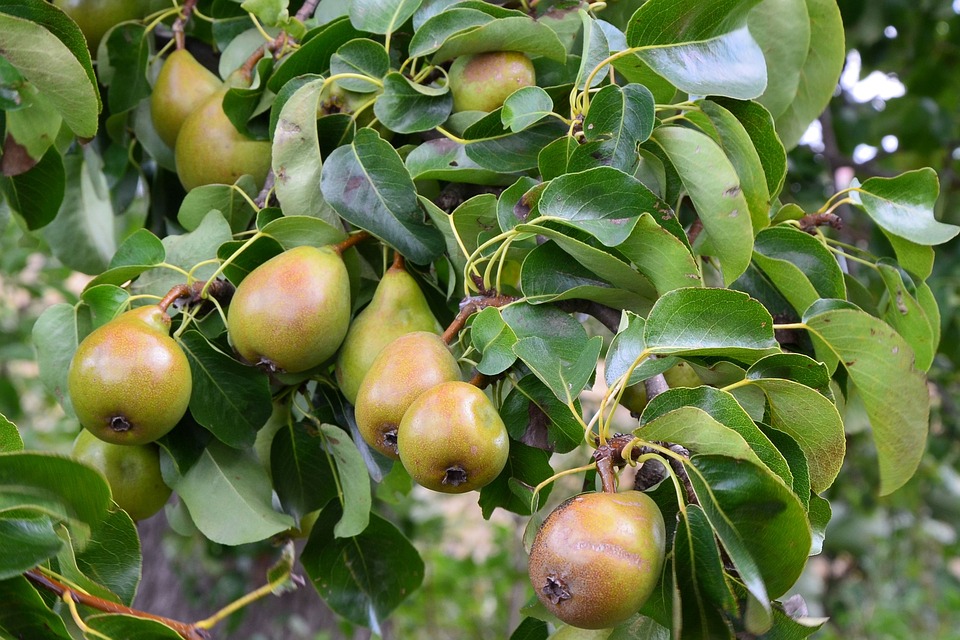 Belgian growers were thankful for the excellent spring and early summer conditions, as temperature records started to tumble across the country this week

Belgium set a new national heat record yesterday, breaking a record set just the day before, as temperatures rocketed to a high of 40.6oC in the northeast of the country.

Thankfully for the country’s Conference pear producers, climatic conditions leading up to this latest heat wave have been particularly favourable.

“We have had a good growing season, with no excessive weather conditions over the past few months, leading to good cell division,” said Marc Evrard, commercial director of cooperative Belgian Fruit Valley (BFV). “It was a pretty normal spring and summer over here, with enough rain, so our pears look very cheerful. If we have some rain over the next two to three weeks, that would be ideal.”

According to Evrard, the quality of the group’s pears looks good, with sizes better than last season, although he conceded that a sustained period of 40oC temperatures would certainly have its effects.

“Here and there, there is some additional sun blush on those pears that are less protected by leaves, but it is too early to say the extent,” he said. “Thankfully, the heat is only set to last for around three days.”

A major positive for Belgian growers is that the country’s pears will not face a market flooded with product. “Italy has lower volumes of its Abate Fetel pears, and what they have will mostly be kept for the local and domestic market, so the market will be quite empty,” said Evrard.

During the soaring temperatures, BFV’s strawberries and cherries remain cool and unflustered in the cooperative’s coldstorage facilities. This year, according to Evrard, the cooperative has sold over 35 per cent more cherries than in 2018, which itself was a record season.

“We have had big volumes from the trees, with very good yields per hectare,” said Evrard. “Overall the quality has been good, with the cherries looking very healthy from the start of the season until now, even with the excessive heat at the moment. There has been almost no spoilage or waste, so that helps.”

Last season, different cherry-growing regions came into production simultaneously, affecting prices and limiting exports. This year, however, with harvests across Europe more staggered, opportunities for export are significantly improved, according to Evrard.