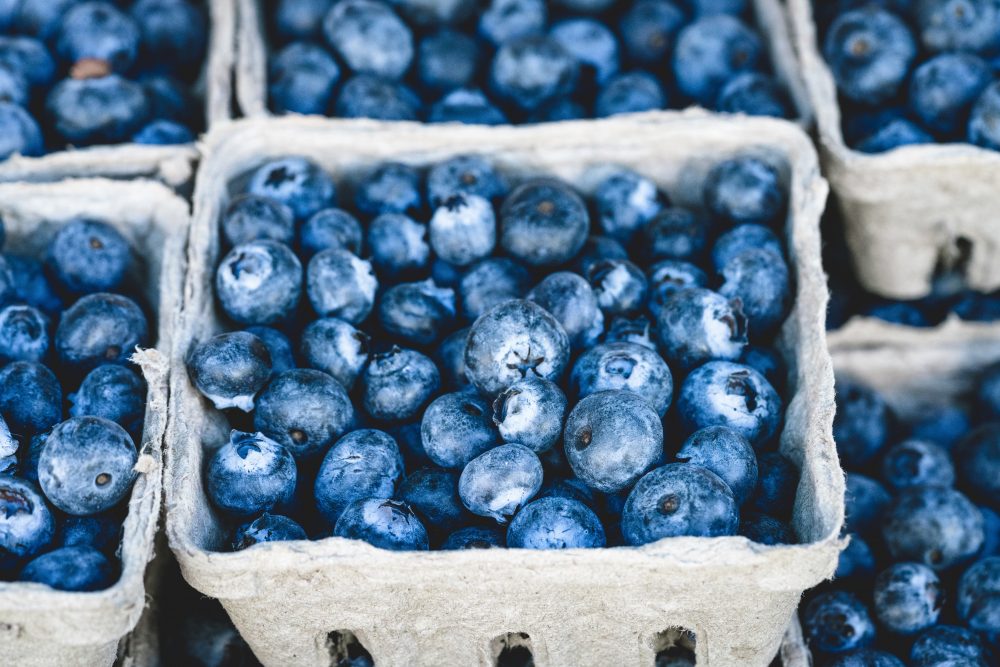 Blueberry harvest starts slowly in US as volumes recover

Blueberry farmers hope to capture some of the early-season market when less supply lifts prices are slowed by cooler weather, which has delayed harvest.

Though they expect to market more volume in the coming weeks, with good-quality fruit, growers and marketers say larger crops in other states and offshore have also pressured the market this year.
Harvest is about seven to 10 days behind schedule, said Todd Sanders, executive director of the California Blueberry Commission, but he noted that could change quickly with warmer temperatures arriving this week.

He estimated the crop will be 25% to 30% larger than last year, which saw production drop by 20% to 30% due to frost damage. The bigger crop this year is also related to more acreage in production and more high-density plantings, he noted. California blueberry acreage stood at 8,755 in 2018, an increase of nearly 33 percent from 2017, according to the commission.

Describing the harvested crop so far as “good size, good flavor and good quality,” Sanders added, “it’s looking to be a pretty decent year.”
San Diego County grower Bill Steed, whose crop is about three weeks behind schedule, said cooler temperatures, which allow the berries to ripen at a slower pace, should lend more flavor complexities to the fruit as it sizes. After last year’s late freeze wiped out more than 80% of his crop, he said he expects a “normal, good year” this season.

With plenty of fruit on the market coming from Georgia, Florida and Mexico, Jerry Connery, who markets blueberries for California Giant Berry Farms in Watsonville, said there’s been no supply gap this time of year, which typically boosts market prices. When California hits peak season by mid-May, Georgia blueberries should be waning by then, and that could improve market conditions, he said.
“But I personally doubt it,” he added. “I think it’s a bumper crop. I think it’s an excellent time for retailers to promote. Blueberries will be promotable all summer long.”

Unlike other packers and marketers that sell blueberries year-round with imported fruit, Heidi Devine, purchase manager for Devine Organics, a grower-shipper-packer in Fresno, said the company tries to hit the early-season market, which is the most lucrative. But with “quite a bit of volume” still coming out of Mexico and with California harvest “moving a lot slower than usual,” she said she has not been able to take full advantage of that marketing window this year.

Historically, market prices for blueberries in March and early April have been “fantastic,” said Gunnar Avinelis, CEO of Agricare, which manages blueberry farms in California from Kern County to Fresno County, and in Oregon. He started harvest on his covered berries about two weeks ago. With Mexico staying in the market longer, prices have not been as good as in the past, he said. This year, in particular, we’re starting to see the impact of Mexico’s increasing volume in their later varieties,” he added.

Whereas Mexico used to be finished by the time California enters the market, its late-season varieties are now overlapping with the Golden State’s early season, lowering market prices by a sum Avinelis described as “pretty significant.”

Not only is Mexico shipping more volume, he said, but its varieties have gotten better. It’s a trend he said he’s observed in other South American producers as well, noting that Peru and Chile also have become bigger players in recent years.