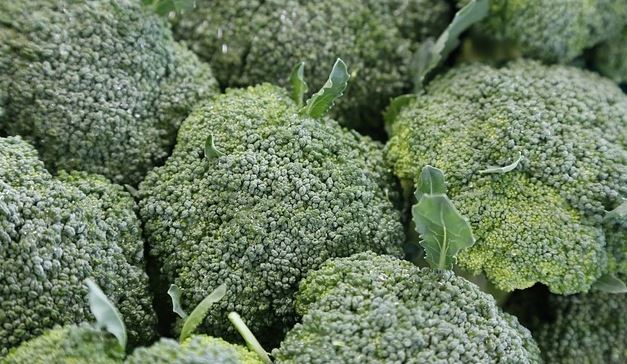 Broccoli Consumption In Spain Increased Tenfold In The Last Decade

Broccoli is in fashion. It’s already normal for Spanish consumers to include it on their shopping list. This is very different than in 2010 when broccoli consumption in Spain was residual and most of the production was exported. In fact, according to the data from + Brócoli, Spanish broccoli consumption has multiplied tenfold in the last decade, going from 200 grams per capita ten years ago to 2 kilograms by the end of 2020.

The task undertaken ten years ago by the non-profit association created to publicize the healthy properties of broccoli has paid off. “Turning 10 is an achievement for the healthy promotion of broccoli in Spain. Having increased its consumption tenfold is an added reason to celebrate,” said Toñi Piernas, the president of +Brocóli, during the telematic assembly in which the association made its annual balance and celebrated its tenth anniversary.

Scientific research and health properties
During this time, there have been numerous milestones that have marked the evolution of the sector and broccoli consumption in Spain. One of them has been the role of CEBAS-CSIC researchers and their scientific contributions to the + Brócoli dissemination task. “Thanks to their work, we have been able to let society know that broccoli has a lot of fiber, few fats, and is very rich in carbohydrates, proteins, vitamins B1, B2, B6, C, K, A, calcium, and iron, among other health benefits,” stated Piernas.

This research also concluded that the trunk of broccoli contains healthy benefits for diabetics, that the consumption of the cruciferous benefits the heart, thanks to its anti-inflammatory properties, that it helps people lose weight and is recommended for obese people, that it contributes in the prevention of the evolution of degenerative diseases, and that eating it regularly helps prevent cancer.

Production data
Spain currently devotes nearly 50,000 hectares to the cultivation of broccoli, which are expected to produce around 600,000 tons of this vegetable in 2020. Nearly 65,000 will be destined for the national market and 535,000 for export. Of the total, approximately 120,000 tons are frozen and 400,000 tons are exported fresh. The 56 associates of + Brócoli cover over 60% of total sales.

The United Kingdom is the Spanish broccoli’s main customer, followed by France, the Netherlands, and the Scandinavian countries. Spanish broccoli exports to the United Arab Emirates, Russia, while Eastern European countries, such as Romania and Bulgaria, also stand out.