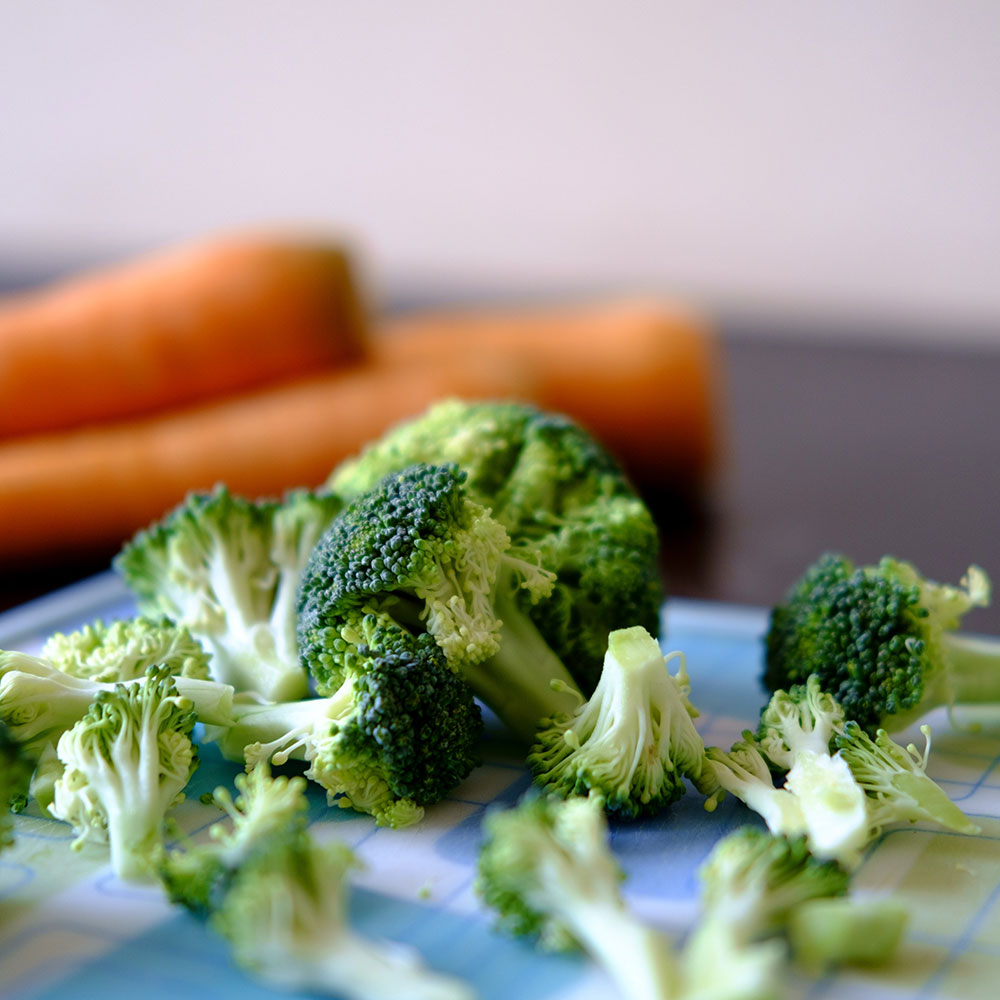 Brassica vegetables possess a cancer-inhibiting molecule, according to new research by US scientists.

A team at Harvard Medical School revealed in the journal Science that leafy greens such as broccoli, cabbage and collard greens contain a molecule that inactivates a gene known to play a role in several common cancers.

“We found a new important player that drives a pathway critical to the development of cancer, an enzyme that can be inhibited with a natural compound found in broccoli and other cruciferous vegetables,” said Pandolfi.

“This pathway emerges not only as a regulator for tumour growth control, but also as an Achilles’ heel we can target with therapeutic options.”

The molecule, indole-3-carbinol (I3C), deactivates the WWP1 gene, which the team suspected produces an enzyme that inhibits the body’s ability to supress tumours, caused by uncontrollable cell multiplication.

The team urged caution on chewing your way through shelves of broccoli, however, as one of the study’s authors, Yu-Ru Lee, said you would have to eat nearly 6 pounds of uncooked Brussels sprouts a day to imbibe their potential anti-cancer benefit.

“Either genetic or pharmacological inactivation of WWP1 with either CRISPR technology or I3C could restore PTEN function and further unleash its tumor suppressive activity,” said Pandolfi.

“These findings pave the way toward a long-sought tumor suppressor reactivation approach to cancer treatment.”