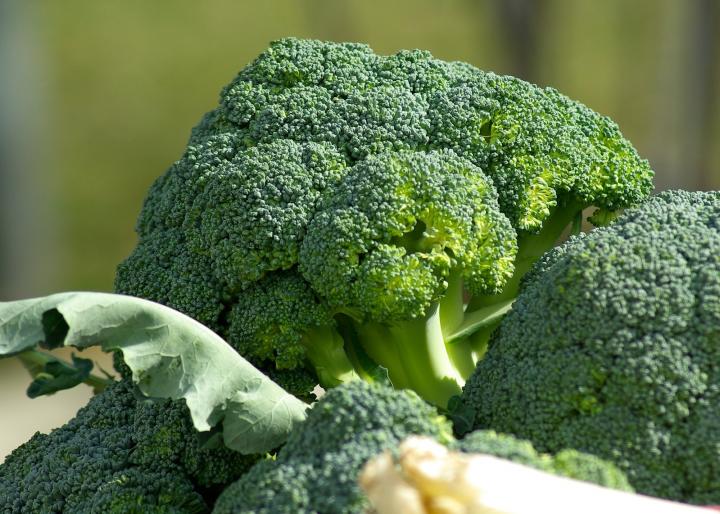 Mixed weather patterns in both the Californian and Mexican growing regions have caused broccoli production to enter a gap. Growers say warm weather in Mexico bunched up production earlier. At the same time, California was being hit by a spell of cool and wet weather. This has resulted in the gap after production was delayed by both the slower growing conditions and impeded harvesting in California.

“We are still in the middle of the Mexican season, but production will wrap up in Bajio in about a month’s time and supplies will not be so boisterous after that. At the end of March, we will transition to northern parts of Guanajuato where yields are looking down at the moment. Things can change between now and then but it’s probably fair to say that we are [now] past the peak of the Mexico season…” 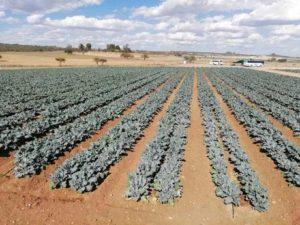 [There are supplies from] Santa Maria at this time of year as well, where rain has resulted in issues with harvesting. “There has been a lot of rain and cold weather in California, with some areas receiving record precipitation,” [cited] “We couldn’t even harvest until the end of last week [in Santa Maria] and we have to be selective in what we do harvest, filtering out broccoli that have succumbed to moisture-related issues. Additionally, the product has to be dried before it can be put on ice and shipped. Even with shipping, we are not letting this product be shipped as far away [as usual].”

Market has not risen as quickly as expected

With all the weather-related production issues, the market had been expected to rise sharply. However, growers say this has not been the case and while prices have gone up, they have not increased as rapidly as expected.

“The market has been very dynamic this past week. Prices have definitely gone up at the border, but not quite as fast as initially expected. Product availability at the border has decreased since last week but is still producing more than the other growing regions. For California, last week prices were in the mid-teens and up as high as $20 [FOB]. On Monday, prices were sitting at $18.15 FOB, and we were sold out due to very strong demand.”

…the market is likely to remain strong as the California season gains momentum. This is because although production will increase in some areas, there are questions surrounding the start of the Salinas season, with some growers predicting a gap before the season starts. Santa Maria should increase production by the end of this week. Some desert growers are wrapping up now, but there [are] some that will continue production. However, overall, volume will be lower from [the desert]. Some of these growers will transition to Salinas, however there looks to be a gap before Salinas can start up. They have had even more rain than Santa Maria so it is unknown how quality will be when it does start up.