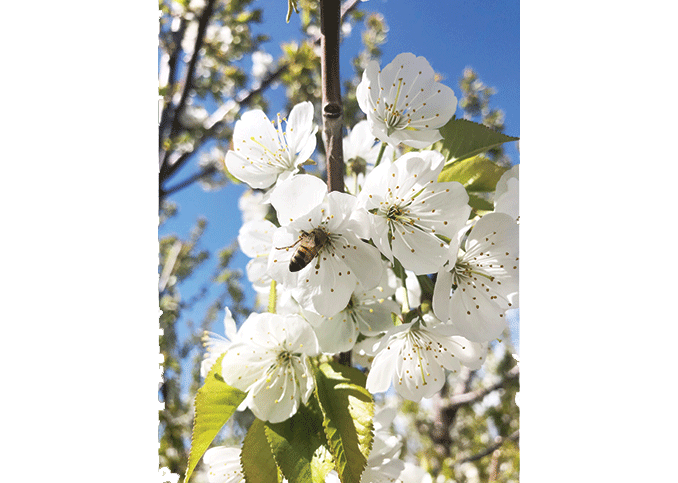 California cherry growers look to bounce back from 2018

That shouldn’t be difficult, they were quick to add.

Weather was a factor in the downturn, suppliers said.

“Last year was a disaster,” said Kyle Persky, sales manager with Lodi, Calif.-based Rivermaid Trading Co. “We’d had a stressful summer of ’17, and it stressed the trees in a hot summer.”

There also was a freeze early in 2018 that hit the trees “just as buds were beginning to swell,” he said.
The 2019 crop appears more promising, thanks to “more temperate” conditions, Persky said.

“We’ve had a gorgeous bloom over the last 10 days or so – a little later than the last couple of years, but when it did bloom, it popped,” he said.

“Coming through the winter, we had good chill hours, and we’ve had plenty of moisture,” he said. “Everything looks real good, at this point.”

That delay may have aided this year’s crop, he said, noting that a freeze not unlike last year’s costly chill swept through the growing region in February,

“This year, we had the same type of freeze, but the buds were tighter,” he said.

“If you look at California cherries, normally you’ll have them on the market April 17-19; this year, it will be

April 30, just to get started.”Hanson described this year’s deal as a “May-June crop.”

“The bing crop, I don’t see starting in the Stockton-Linden and Lodi areas until May 1,” he said.

Growers expect to harvest 60% of the total crop in May and the rest in the first two weeks of June, Hanson said.

“All indicators are it’s going to be good, comparable to maybe two years ago — good chills, good moisture and a lot of buds on the tree,” he said.

“It’s been a slow start to spring in California with cool/moist conditions that have now turned to the normal dry/warm,” she said.

“Timing wise, we are expecting a nice spread between growing districts in California and a slow ramp up that will begin in May,” she said.

“Last year’s crop was great quality, but challenged from a volume standpoint. We still have quite a bit of time to go before harvest, but the industry is setting up to have good supplies from May 20 to mid-June.”

“At this moment, the cherry crop seems to have plenty of potential to be large, if not very large, in volume,” he said.

“The winter seemed to have brought enough chilling hours for early varieties grown at the southern end of the San Joaquin Valley — varieties such as royal tioga, brooks, tulare and coral. However, lingering rainy and colder-than-normal weather is pushing most varieties to start the harvest about a week to 10 days later than normal.”

“However, not exactly knowing what the weather will be for the next 60 or so days, will always make it a difficult thing to predict a cherry crop,” he said.

“As far as potential cropload, the industry will not have much of a feel until early April. At this point, there is concern about crop set, but all the while there is optimism in the air,” he said.