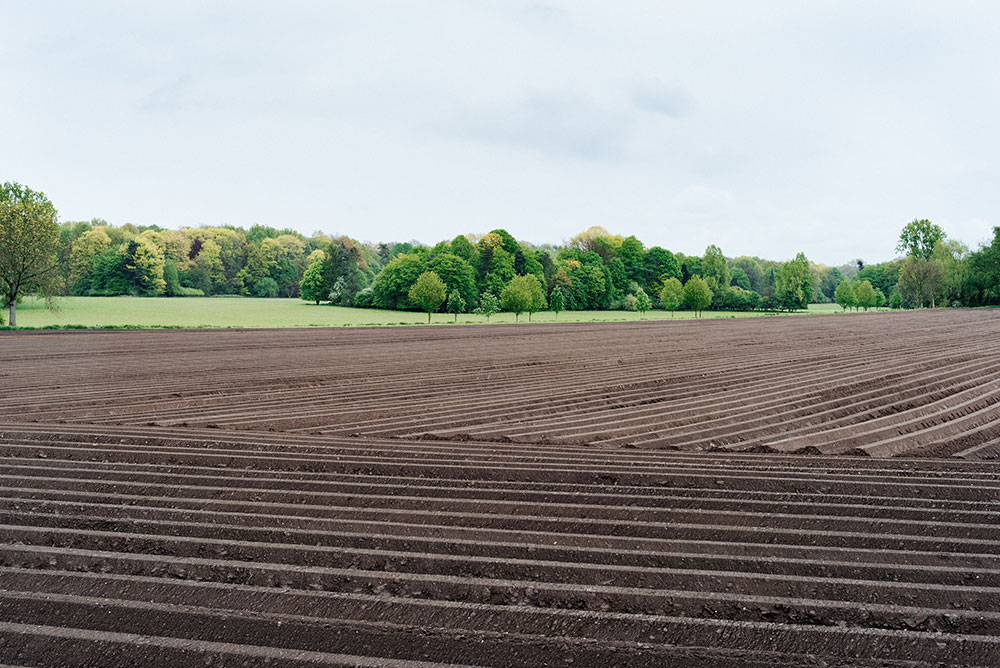 And according to a new study, Still Searching for Solutions: Adapting to Farm Worker Scarcity Survey 2019 from the California Farm Bureau Federation (CFBF) and UC Davis, the problem shows no sign of letting up.

Shortage of help
The study, a voluntary survey of 1,071 farmers and ranchers conducted in early 2019, reveals that 56 percent of participating farmers had been unable to hire all the employees they needed at some point in the past five years. And the past two years have proved particularly problematic—of those farmers reporting employee shortages, some 70 percent noted they had even more trouble hiring in 2017 and 2018.

“The survey shows farmers have tried and are trying all the tactics available to them, such as increased wages, changes in farming and cropping patterns, use of the existing H-2A visa program and automation where appropriate,” says Jamie Johansson, president of the CFBF. “The missing element is an improved agricultural immigration system, to match willing employees with farm employers.”

In California’s peak season, farmers and ranchers hire nearly 473,000 employees while national estimates put that number at around 2.5 million employees.

Problem-solving attempts
The survey revealed that California farmers were trying a number of solutions to solve the shortage problem. Most notably, the majority of farmers, 86 percent, said they had raised wages as an incentive to hire more people.

Sixty one percent also reported they’d hired a farm labor contractor to recruit employees while more than half reported they’d turned to mechanization to do the work, though 56 percent said that was directly linked to the shortages. (The majority of farmers surveyed noted that they had used a technology that decreased their dependence on a workforce over the past five years. Where possible, they said, they turned to technology for assistance.)

Finally, 31 percent of farmers surveyed also reported they were switching around their crops to move away from more labor-intensive crops (such as tree fruits and vegetables) to non-labor intensive crops that suit mechanical harvesting, such as tree nuts and row crops. “We have had to decrease our strawberry and pole tomato plantings because of lack of labor. We have reduced strawberries from 80 to 17 in 2018; we had to walk away from half the field because we did not have enough employees to harvest the whole field. This year we only planted nine acres of strawberries,” reported one farmer. “Tomatoes have been reduced from 80-100 acres to 25 acres. We have had to increase our winter squash planting to 90 acres in 2018 because this crop does not require much labor to grow or harvest compared to strawberries and tomatoes. We need 125 people but have only been able to retain 40-45 employees.”

The H-2A issue
Via the survey, while farmers said they’d looked into hiring employees via the H-2A agricultural visa program, ultimately only six percent of those surveyed reported they’d enrolled in the program. However the number of farmers who have used the program has increased. “H-2A visas aren’t practical for small growers in our area. We really need immigration reform that is practical for all growers, including portability options,” reported one farmer.

“Through the years, the H-2A program has proven inadequate for farms in California and throughout the nation,” Johansson said. “The Farm Bureau will continue to work with Congress to create a secure, flexible, market-based immigration program that works better for both farmers and farm employees.”

Meanwhile farmers continue to report that their efforts to hire U.S.-born employees on farms continue to fail, a theme that was reflected in the 2017 survey results as well. At the same time, the CFBF reports that experts estimate that some 50-70 percent of the hired workers aren’t authorized to work in the U.S. and farmers throughout both California and the U.S. confirm that they’re relying on a largely immigrant workforce.

The problem continues
Ultimately not much of this is new since the 2019 results largely reflect the 2017 CFBF survey results—that survey noted 55 percent of farmers were experiencing employee shortages.

The CFBF also notes that studies show the availability of farm workers will continue to decrease and the issues cited within the survey are also likely to continue.