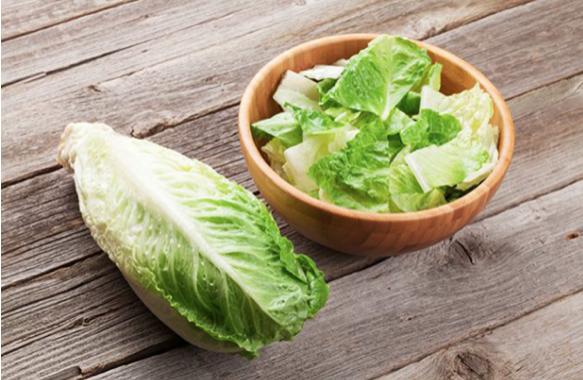 Growers in the California Leafy Greens Marketing Agreement will soon be sanitizing “open-source” water used on their crops, which has been the focus of at least two recent E. coli outbreaks traced to leafy greens.

Scott Horsfall, the group’s CEO, said the new water treatment rules could be implemented as early as late April, or as late as mid-May. It’s the latest change in how the industry grows lettuces, herbs and other leafy greens in the wake of three E. coli outbreaks.

Open-source water includes groundwater, water transported by canals, or held in irrigation reservoirs  — basically water that comes into contact with the environment. The Food and Drug Administration’s report on an outbreak that led to all romaine being removed from commerce in November targeted a reservoir on land owned by Adam Bros. Farming Inc. in Santa Barbara County, Calif. The FDA found a genetic E. coli match to the romaine lettuce in sediment in the reservoir.

According to the FDA report, the water was “most likely not effectively treated with a sanitizer and this may have led to contaminated water directly contacting romaine lettuce after harvest or by the washing/rinsing harvest equipment food contact surfaces.”

During an investigation into a similar outbreak in April 2018, the FDA found E. coli in canal water for irrigation that passed by a large cattle-feeding operation. The E. coli was a genetic match to the tests from patients.

Horsfall said that testing and treating water used for overhead irrigation is of particular interest.

“The consensus right now is that overhead irrigation is a practice that needs to be particularly controlled and treated before use,” he said.

Taylor Farms, Salinas, Calif., announced it would purchase product only from growers that treat open source irrigation water starting May 1, because it has been “identified as a meaningful risk factor for promoting the harborage and transmission of pathogens when not managed properly.”

In most cases, Borman said, chlorine or chlorine dioxide will be use to treat the water.

Horsfall said just 1%-2% of growers in California are not members of the LGMA. That includes Adam Bros., according to the organization.

Taylor Farms supports continued research in farming, manufacturing and transportation processes to address potential outbreaks, according to the release.

“The success of our industry is dependent on the industry delivering safe and wholesome products,” Borman said in the release. “This is a critical next step.”

Horsfall said the next step for the LGMA is to educate the industry on what the new standards are and how to comply, through workshops and other educational outreach.