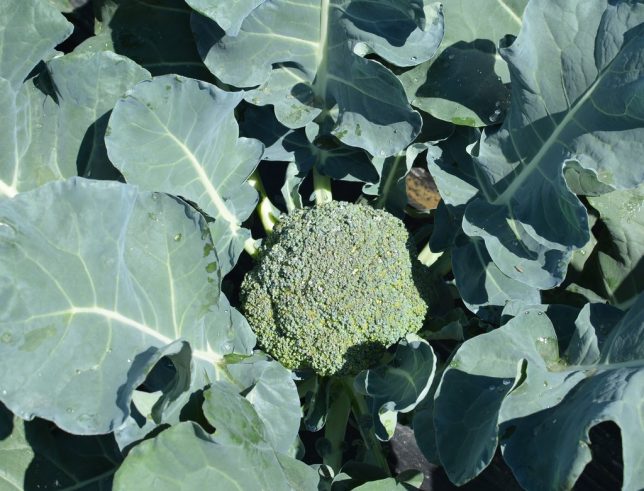 The results of a survey intended to better understand how Covid-19 has impacted Monterey County agriculture was released May 4 by Agricultural Commissioner Henry Gonzales. Survey results showed a total of 2,093 acres lost or not planted.

“The survey is a preliminary look at what is happening and provides information to forecast the future,” Gonzales said. “A final tally of losses will not be possible until the Covid-19 pandemic passes.”

The Agricultural Commissioner’s Office conducted the survey between April 20 and 24. In the survey, 186 vegetable and berry growers were contacted, with an overall response rate of 62 percent, meaning 116 growers responded. Of those, 44 growers reported losses.

Of the growers who responded, 39 percent advised of losses ranging from 5 percent to 90 percent, and nearly 20 percent said they had crops that were ploughed under, such as lettuce, broccoli, spinach, cauliflower, wine grapes, artichokes and lemons. Berry growers did not report losses as the season has yet to start in earnest.

Of the participants, 60 percent indicated there has been low demand from the food service industry. In light of all the food that has been reported as destroyed, five coolers and one grower indicated they had donated produce to area food banks.

Marketing issues were reported by 70 of the growers, which include low demand in general, low demand from the food service industry, a saturated market, and contract orders being reduced.

“Changes to the marketplace since the Covid-19 shelter-in-place orders has jeopardized the ability of many farms to remain financially stable, and to date, federal relief programs have offered little in assistance,” said Farm Bureau Executive Director Norm Groot. “Specialty crops have been hit hard by changing consumer choices and reductions in restaurant food supply services.”