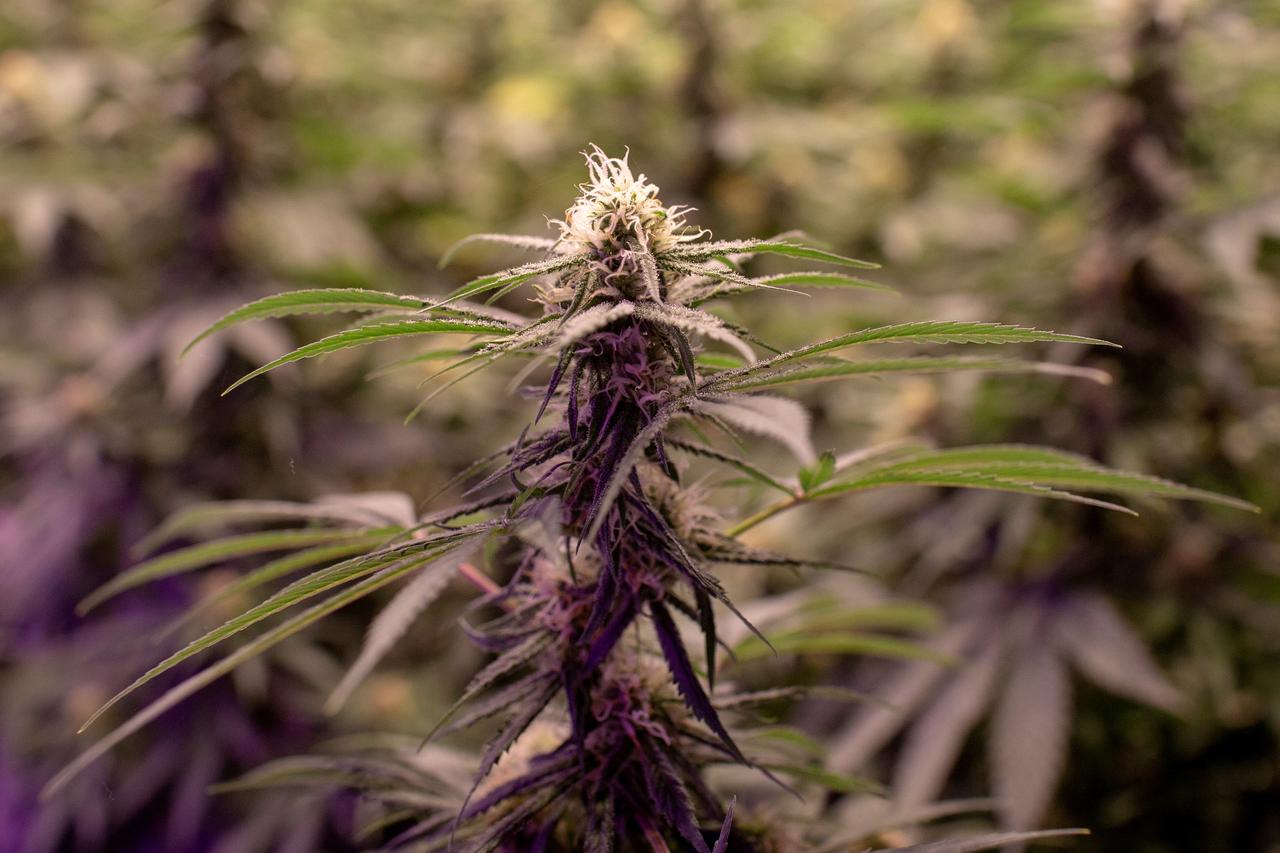 OTTAWA (Reuters) – Canada’s labor-strapped greenhouse vegetable and flower growers are ramping up efforts to keep and recruit more workers in the face of pressure from the country’s budding cannabis industry, farm groups say.

Canada’s greenhouse, nursery and floriculture sectors employ 16% of all workers in Canadian agriculture. The industry has been grappling with a tight labor supply for years, and the current record low national unemployment rate is compounding the problem.

The skills required for working in greenhouses – whether growing cannabis or flowers or vegetables – are similar.

Even before cannabis was legalized, the horticulture industry lost C$100 million ($76 million) after 2,800 jobs went unfilled in 2014, the Canadian Agriculture Human Resource Council (CAHRC) said, citing the latest data available. That gap is expected to grow to 7,500 workers by 2025, CAHRC said.

Ontario, Canada’s most populous province, is home to two-thirds of the country’s greenhouse, nursery and floriculture industry. The province’s flower sector is the third-largest in North America, behind California and Florida, growing about C$800 million in flowers each year, Morse said.

The lure of cannabis is not only a higher wage, but also the fact that it is a rapidly growing new industry, said Justine Taylor, the head of the Ontario association that represents tomato, cucumber and pepper growers.

“It’s an exciting new field, it’s very attractive to young people, especially, (those) trying to get into the sector,” Taylor said.

Statistics Canada said last year that the cannabis sector was a “budding source of employment,” with some 10,400 workers in November 2018, just after legalization, a 266% increase from a year earlier. There is no cannabis labor data yet for 2019.

The most acute labor gaps are in middle management, Taylor said, so greenhouse operators are “putting a lot more resources into recruiting,” including overseas.

Greenhouses may also need to “lean more heavily on foreign worker programs or they might have to look for ways to incentivize the local population to take on more of those jobs,” Morse said. Foreign workers account for 28% of the sector’s employees, with many farms relying on a federal program that brings in seasonal, low-skilled labor.

Another knock-on effect of the cannabis boom is a shortage of tradesmen.

“We’re all kind of fighting for the same trades people, the same repair people,” said Linda Delli Santi, head of the Greenhouse Growers Association in British Columbia. “Even if you’re building a new greenhouse, getting all the trades on site are often difficult because those people are busy with cannabis operations, too.”