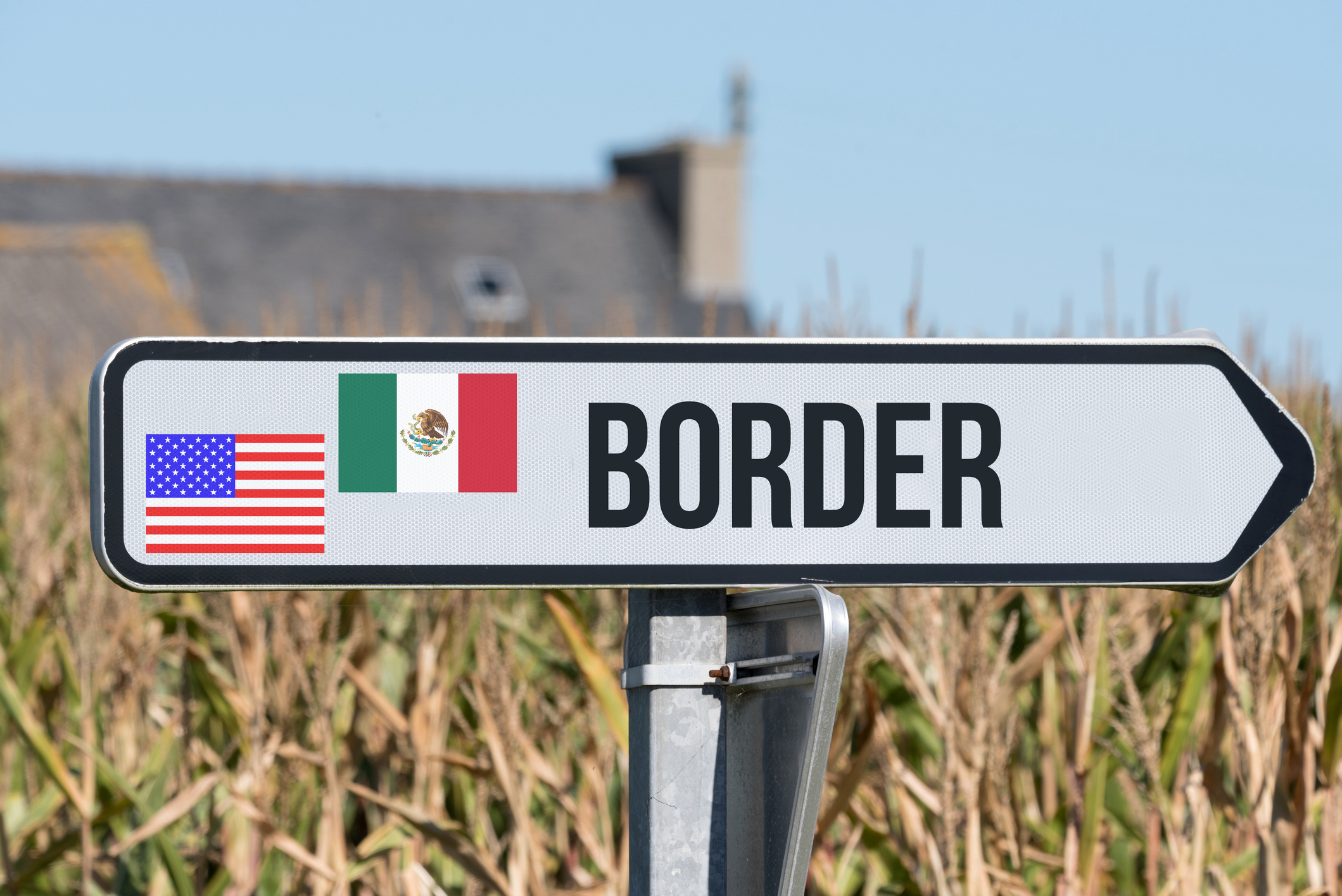 Chaos on the border between Mexico and the US

Yesterday, FreshPlaza published an editorial on waiting times at the Mexico-US border. This article from El Financiero talks more about waiting times. The northern border is not closed, but it is already a mess for the trucks that transport goods from Mexico to the United States, clogging the traffic in some of the busiest border crossings in the world.

Following Donald Trump’s threats of a border closure, Mexican companies are rushing to send as much merchandise as possible to the United States in the event of a closure. Meanwhile, up to 750 US Customs and Border Protection officers were reassigned to border patrol sectors at the end of March, limiting the personnel dedicated to the flow of goods from south to north.

As a result, waiting times to cross the border have skyrocketed and can take up to 10 hours longer than usual.

Trump acknowledged on Saturday in a tweet that there will be delays in traffic and trade due to “the large-scale wave of illegal immigrants trying to enter the United States,” adding that the US will focus on border security, not ports of entry, until Mexico stops the ridiculous and massive migration.

Despite Trump’s threats, or because of them, Mexico has been cooperating. “I don’t think we’re going to have an official closure,” said Larry Kudlow, the White House’s chief economic adviser, on CBS’s Face the Nation on Sunday.

Kudlow also said he does not believe the border conflict will interfere with efforts to approve a renegotiated NAFTA trade agreement with Mexico and Canada.

Since the trucks are stuck at the border, Mexican companies have to pay more for additional vehicles to load the shipments. Even though the United States has not yet experienced a significant shortage of products from Mexico, the prices of at least one product, avocados, have skyrocketed amid worries about a border closure. Buyers of berries, limes, and asparagus are making plans to limit the potential consequences of such closure.

Waiting times are especially long in El Paso, Laredo, and the San Diego area, said Ben Enriquez, Mexico’s senior vice president for Transplace, a logistics service provider. It now takes 12 hours to cross into the United States through El Paso. On a normal day it would take 1 or 2 hours, he said.