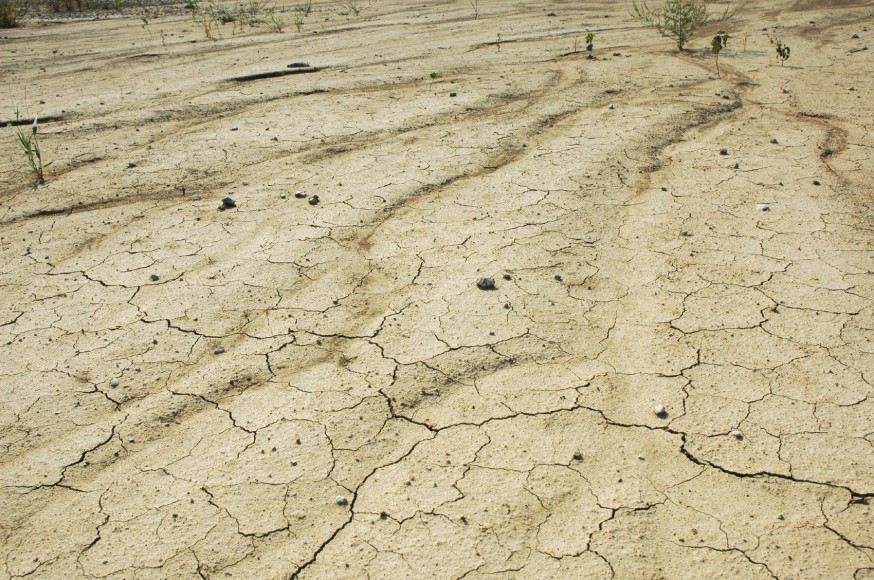 The severe drought affecting several regions of Chile will affect fruit production in the coming season, according to Jorge Valenzuela, president of producer association Fedefruta.

Speaking to El Diario de Cooperativa, Valenzuela said that the impact would vary according to the fruit and locality, he believed late season fruit would be particularly hit.

“I believe that early fruit, such as early cherries, will not be so badly affected but we are evaluating the situation to see what will happen from January to March, when later fruits such as kiwifruit apples and grapes come through. These are the ones that will probably be worst hit,” he said.

“As 80-85 percent of a fruit is water, we can expect to see smaller sizes and, as a consequence less productivity.”

Last month, Agriculture Minister Antonio Walker said in an interview with Emol that unless the water issue was resolved, the sector would not see the increases in production that it had experienced in previous seasons.

The government has declared an agricultural emergency in Coquimbo and Valparaíso, and is reportedly close to applying the same measure to other regions including Biobío.

Walker said that in spite of strong international demand, it would not be possible for Chile go on increasing its planted area as the water requirements are too high.

Asoex president Ronald Bown added that climate change was here to stay and that the country must learn to change its way of doing things.

Walker called on companies to improve their management of underground and surface water resources, adding that the country must urgently address the need to modernise its irrigation infrastructure.

The government is already working on a national water programme that includes the construction of 26 new reservoirs, as well as the promotion of desalination plants.