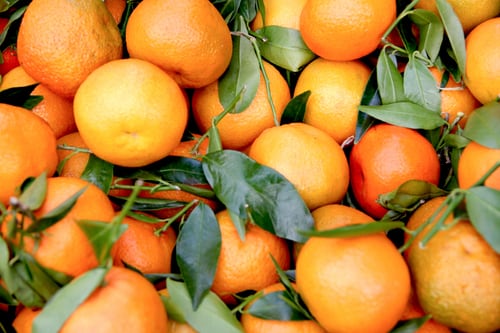 The Chile Asoex Citrus Committee expects citrus exports to increase by 6% in volume in the 2020 season, amounting to 353,000 tons. According to forecasts, the highest increase will be reflected by mandarins, with a variation of +24%, compared to the previous season, followed by clementines with +21%. However, oranges will decrease by 13%, while lemons will not have a significant variation.

By species
According to the committee, the country will export 61,000 tons of clementines, i.e. 21% more than in the previous season. The export volume for mandarins will be 115,000 tons, which translates into a 24% increase over the previous period.

The growth of both species is due to the increase in plantations during the last ten years. “According to estimates, producers planted more than 600 hectares a year and the current area already exceeds 9,000 hectares, so the entry into production of the new orchards is reflected in the exportable supply,” stated Juan Enrique Ortuzar, the president of the Citrus Committee.

Lemon exports will remain unchanged, as the country is expected to export 90,000 tons of lemon this year.

The drought has affected several regions worldwide for a few years; its effects on the Chilean citrus sector can be evaluated later in the season.

Exports in times of coronavirus
Regarding how citrus exports could be affected by the global and national contingency caused by the coronavirus, the Citrus Committee stated that “it is still too premature to speculate about the impact that a situation as complex as this one will have. The national market and the world market need to maintain a supply of fruit. Consumption of citrus fruits, which are rich in vitamin C that strengthens the immune system, seems to be increasing,” stated Ortuzar.