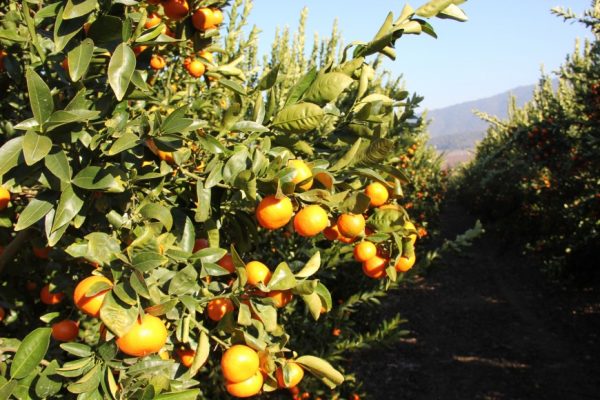 A total of 45 Chilean citrus producers now have access to China after Chinese authorities conducted remote inspections on 34 new suppliers.

Horacio Bórquez, national director of Chile’s agriculture department SAG, said China had reviewed the protocol earlier in 2020 and approved 11 producers to allow exports to begin. Now it has made further adjustments to endorse 34 more.

“Negotiations were initiated with the Chinese authorities in order to find an alternative that would allow shipments to begin even without making this visit,” Bórquez said.

“Remote supervision of citrus plants applying for export was later added from which we passed with flying colours, and 34 new establishments were confirmed.

“This achievement reinforces the commitment of producers and exporters to comply with the phytosanitary measures required by China.”

“It is very good news because the national citrus market is fundamentally that of the United States,” said Walker.

“We needed another market to expand the portfolio and thus reduce the risks of this industry that is so important for Chilean agriculture, mainly for the regions of Coquimbo and Valparaíso.”