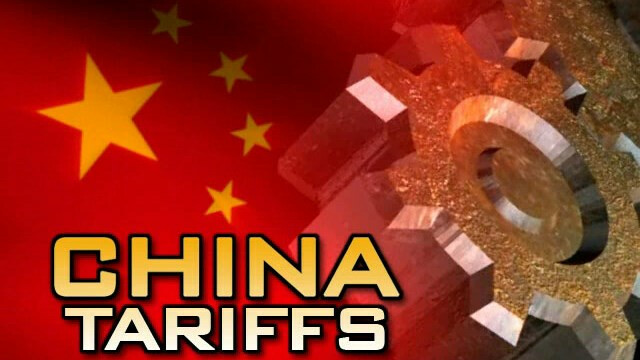 China said Aug. 5 it would no longer buy U.S. farm commodities, signaling another escalation in a more than year-long trade battle with the U.S.

President Trump’s recent decision to raise tariff rates on $300 billion worth of Chinese imports starting Sept. 1 sparked retaliation by China in the form of a currency devaluation and a pledge by China to stop buying U.S. agricultural commodities.

“China’s announcement that it will not buy any agricultural products from the United States is a body blow to thousands of farmers and ranchers who are already struggling to get by,” said American Farm Bureau Federation President Zippy Duvall in a statement.

Bad weather, falling commodity prices, and high tariffs have dogged U.S. farmers for more than a year, he said in the statement.

Duvall said that while farmers appreciate the USDA’s Market Facilitation Program payments to help compensate for trade disruptions, he said time is running out.

“We urge negotiators to redouble their efforts to arrive at an agreement, and quickly,” he said. “Exports ensure farmers will continue to supply safe, healthful and affordable food for families here and around the world.”
Casey Creamer, president of California Citrus Mutual, Exeter, said the Chinese tariffs have hurt the industry.

“It just makes it that much more difficult to move to move product when you’ve got the tariffs in place,” he said. While the Trump administration has put money in place to purchase citrus and other commodities to boost farmer income, the recent statement by China to stop all U.S. commodity purchases will hurt growers even more.

“We will be more impacted then what we’ve been estimating before (and) we are going to need to continue talks with the USDA administration on protecting the citrus industry because we’re an unintended consequence of the (trade war),” he said. “This may still linger for quite some time and one of the biggest fears we have is that these markets are not easy to open up and once they close it’ll be even harder to get back in there,” Creamer said.