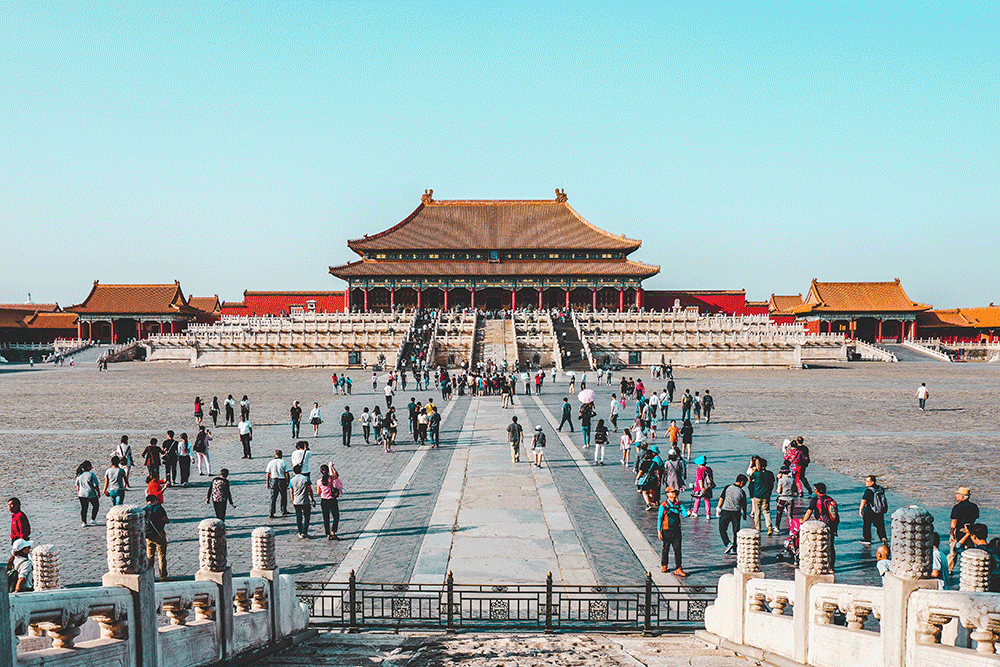 Hong Kong (CNN Business)China’s growth dropped last quarter to its lowest level in nearly three decades, as the world’s second largest economy continues to feel the pain from the trade war with the United States.

China’s gross domestic product grew by 6% in the three months to September 30, the weakest quarterly growth rate since 1992 and down from 6.2% in the April-June period, according to government statistics released on Friday. It also missed the average forecast of 6.1% projected by analysts polled by Refinitiv.

“Trade tension with the US is the key factor weighing on business sentiment and investment activities, although domestic stimulus policies are providing some buffer from the down side,” said Chaoping Zhu, global market strategist for JP Morgan Asset Management.

The worse-than expected figures emerged just one week after the United States and China reached a tentative trade truce to avoid more damage to the world’s two largest economies.

“Ongoing negotiations may have some positive impact on business sentiments, but despite the potential mini deal, most of the US tariffs on imports from China still remain, hurting Chinese exports,” Zhu added.

The preliminary trade deal reached last Friday includes a halt on US tariff increases that were supposed to go into effect earlier this week. President Donald Trump told reporters that intellectual property, financial services and agricultural purchases were also included in the agreement.

But the two sides still appear to be far from striking any sort of comprehensive agreement, and the latest announcement doesn’t address some of the biggest issues on the table.

Markets slid lower after the Chinese data were released. Hong Kong’s Hang Seng Index (HSI) and China’s Shanghai Composite Index (SHCOMP) ended down 0.5% and 1.3% respectively. The indexes had gained as much as 0.5% and 0.3% before the GDP report.

Japan and Korean stocks also came off their session highs. The Nikkei 225 was briefly up 0.9%, before giving up most of those gains. The Kospi index closed down 0.8%, after gaining as much as 0.5% earlier.

September recovery could fizzle
The Chinese data showed some pick up in economic activity in September. Growth in industrial production jumped from 4.4% in August to 5.8% last month. Retail sales rose 7.8% last month from the same period a year ago, slightly stronger than in August. Fixed asset investment growth also accelerated a little.

A spokesman for China’s national statistical authority said Friday that stimulus measures announced earlier this year, including tax cuts and infrastructure investment, have started filtering through to the wider economy,

But despite a stronger September, pressure on economic activity could “intensify” in the coming months, said Julian Evans-Pritchard, senior China economist for Capital Economics.

“Cooling global demand will continue to weigh on exports, fiscal constraints mean that infrastructure spending will wane in the near-term and the recent boom in property construction looks set to unwind,” he wrote in a research note.

Analysts from Nomura said the rebound seen in September could be short lived. They see China’s GDP growth dropping to 5.8% in the fourth quarter as exports are hit again by the slowing global economy and the trade conflict between the United States and China.

“We expect the stability in October will be short lived, and expect the growth slowdown to worsen afterwards,” they wrote in a note.

More stimulus coming
The Chinese statistical authority admitted the economy would continue to face “severe and complex external environment.” The Chinese government would step up stimulus measures to avert the slowdown, Mao Shengyong, a spokesman for the National Bureau of Statistics said at a press conference on Friday.

Planned measures include more investment in infrastructure projects, while Beijing will continue to encourage a shift towards consumption and technology to drive the economy, he added.
Consumption contributed 60.5% to GDP growth in the first three quarters, while investment and net exports contributed around 19.8% and 19.6% respectively.

Julia Wang, senior Greater China economist for HSBC, said Friday’s data will likely lead to rate cuts and more government spending.
“We expect both monetary and fiscal easing to be delivered, in the form of a [reserve requirement ratio] cut, lending rate cut, and infrastructure investment. But in order to reverse the slowdown trend, more decisive easing will likely be needed,” she said in a report.