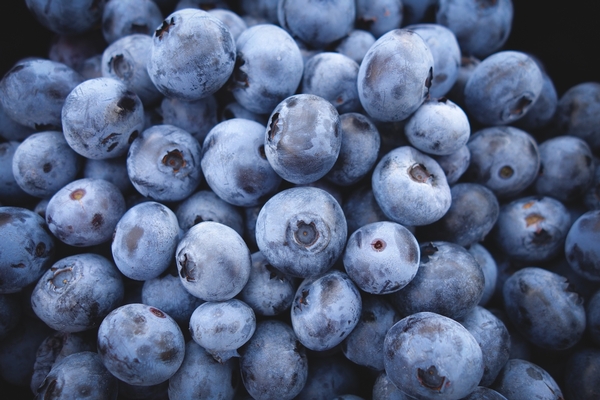 Colombia is aiming to position itself among the top ten leading blueberry exporters in the world, according to trade promotion body ProColombia. The country is looking fill the windows between the Chilean and the US harvests.

“We are building a strategy so that the country can take advantage of the full potential of this fruit, which is increasingly in demand in markets such as the US and in the European Union where there is access and tariff advantages for Colombia,” ProColombia’s director Flavia Santoro.

The first blueberry plants arrived in the country two decades ago from the US but commercial production did not get underway until around five years ago.

Blueberries are one of a number of products included in a government strategy to boost Colombia’s fruit export potential. Proplantas, Colombia’s leading importer and marketer of plant material for the soft fruit sector, estimates that exports could reach US$100m within four years.


“We also have the competitive advantage of being able to produce all year round whereas other suppliers have low seasons between March and May, as well as between September and November,” Santoro explained.
According to a report by Colombian blueberry association Asocolblue and Proplantas, there are currently around 400ha of blueberry plantings in the country, mainly located in the central departments of Cundinamarca and Boyacá. Production is expected to reach 1,000ha in two years.

According to Asocolblue’s president Camilo Lozano, the high levels of investment from Chilean and North American companies will to propel Colombia into the top ten export rankings within the next five years.

Figures from the Food and Agriculture Organization of the United Nations (FAO), cited by ProColombia, show that in 2017 world blueberry production totalled 1.22m tonnes, an increase of 53.9 per cent compared to 2010. Planted area grew 40.5 per cent in the six-years to 2016, reaching 150,623ha in that year.