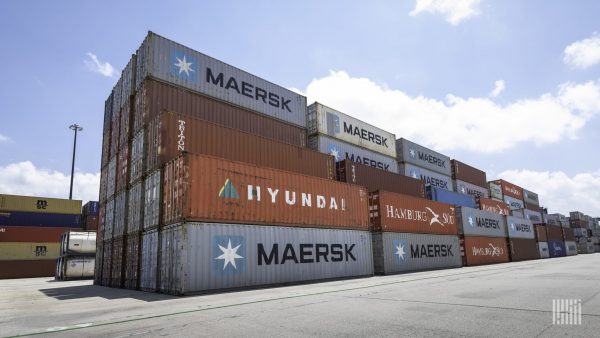 U.S. agriculture and forest product exporters are counting the ways and dollars it costs them when ocean carriers without warning change the dates for container arrivals at marine terminals.

The Washington-based Agriculture Transportation Coalition (AgTC) and supply chain technology firm TradeLanes recently reached out to hundreds of American shippers to survey the operational and financial impacts of earliest return date (ERD) fluctuations on their businesses.

The AgTC and TradeLanes have analyzed and processed data collected from 283 survey respondents, which they said quantifies the problem with erratic ERDs from the ocean container carriers.

“Costs and disruption imposed by inaccurate and changing earliest return dates for containers are eroding margins,” said AgTC Executive Director Peter Friedmann in a statement. “Restoring ERD integrity is a top priority for our industry.”

Some of the highlights from the 25-question survey include:

AgTC has been monitoring this problem among its shipper members in recent years and wants carriers to correct the problem.

Since ocean carriers have contractual relationships with the shippers, either through service contracts or bills of lading at the individual shipment level, the AgTC said they are obligated to communicate directly and immediately with those customers and not depend on marine terminals and other parties to let the exporters know of ERD changes.

In many cases, once a container enters the intermodal stream, shippers have little to no recourse to stop a container en route to a marine terminal when they discover changes to the ERD. Shippers and their truckers are left struggling to find storage and parking until the containers are allowed into the marine terminals for loading on the ships.

While both AgTC and TradeLanes believe that a technological solution can be developed for ocean carriers to immediately and uniformly communicate ERD changes to shippers, it will require an industrywide push to make that happen.

All parties in the supply chain will need to work together to develop a “fair and effective standard of practice,” Reese Giangola, TradeLanes’ chief of staff, told American Shipper.