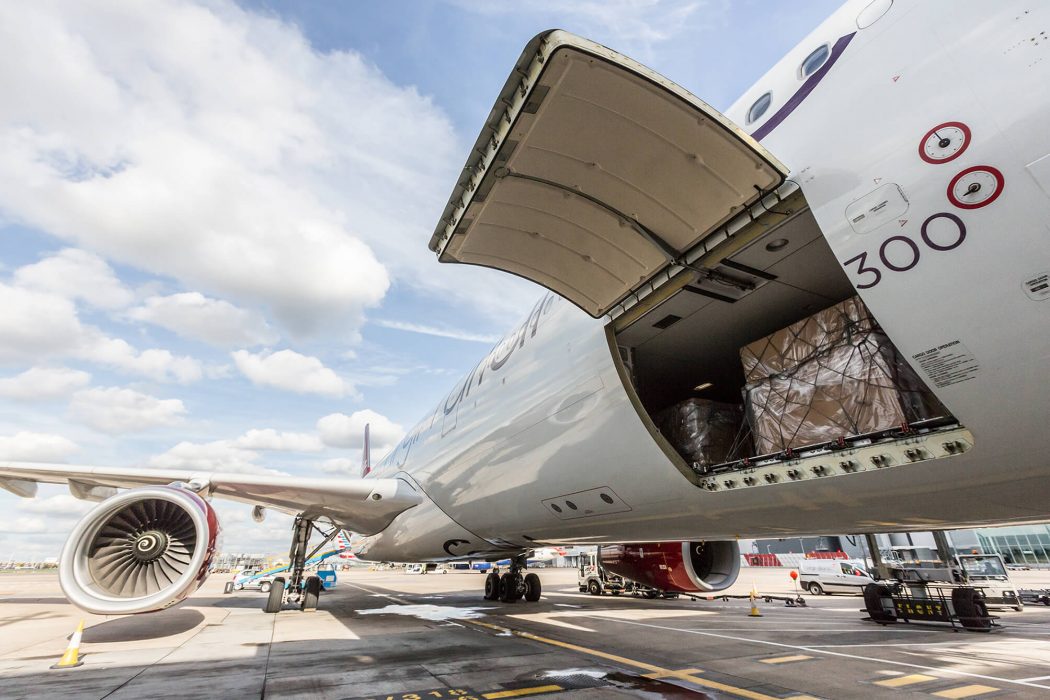 Delta & Virgin Atlantic Expand Cargo Network Between UK and US

Delta Airlines and Virgin Atlantic are both increasing flights between the two continents beginning in the summer of 2020, and Delta will have a presence at Gatwick Airport for the first time in over five years. This expanded flight network will provide cargo customers better choices when it comes to trans-Atlantic capacity, routes and frequencies, according to a joint media release from the airlines.

Gatwick will become Delta’s seventh trans-Atlantic destination served nonstop from Boston when flights begin next May. During the same month, Virgin Atlantic will launch a daily flight to New York-JFK from Gatwick.

According to the media release. “Customers shipping cargo to the U.K. from the northeastern United States will benefit from a choice of up to 18 daily flights between Boston and New York and two London airports, plus Manchester, Edinburgh and Glasgow.”

Beginning next spring, both Delta and Virgin Atlantic will increase capacity between New York-JFK and Heathrow Airport. This effort will provide more flight options between the trade hubs, including Delta’s first daytime flight from New York-JFK to Heathrow.

Virgin Atlantic’s Heathrow to New York-JFK flights will also be the first route served by the airline’s new Airbus A350 starting in September, which will offer a further cargo capacity boost, according to the release. “Virgin Atlantic is also set to increase flights to important West Coast hubs, as it ups frequencies from Heathrow to Seattle from seven to 11 flights per week,” the release reads. “Los Angeles will also see services rise from 14 to 17 flights per week, with up to three services per day operating in the busy summer months and will be the second route to be operated by the A350 next year.”