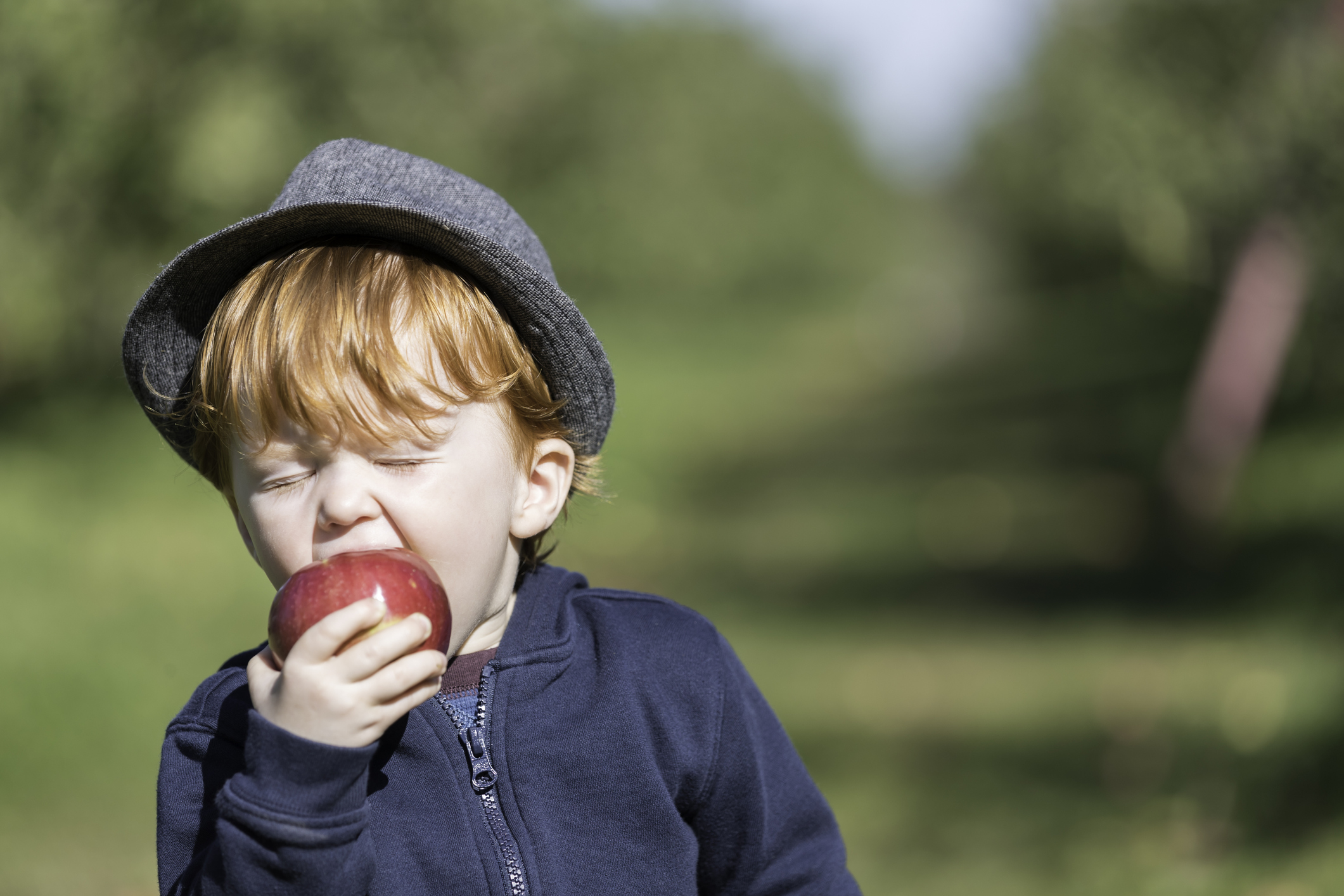 “Dirty Dozen” list is inaccurate and harmful according to USApple

The U.S. Apple Association (USApple) is calling the Environmental Working Group’s “Dirty Dozen” list, released today, both “inaccurate” and “harmful” to Americans. The report, issued annually, offers consumers an extremely biased view of various fruits and vegetables to avoid based on misleading and flawed reporting by the activist group.

“Mom was almost always right, especially when she taught us to eat our fruits and vegetables,” said USApple President and CEO Jim Bair. “With so much diet and wellness advice out there it’s hard to know whom to trust, but when activists with an agenda tell us to eat less of wholesome foods like apples, and not more, it not only sounds wrong, it is wrong.”

According to the Safe Fruits and Veggies pesticide calculator, a child could eat 340 servings of apples every day without effect from pesticide residues. A woman could eat 850 apples a day and a man 1190 apples a day with no effect.

When making dietary choices, USApple urges consumers to follow the advice of the American Heart Association, American Cancer Society, American Diabetes Association, the U.S. Centers for Disease Control and Prevention, Academy of Nutrition and Dietetics and Dietary Guidelines for Americans, who all say eat more fruits and vegetables.

“USApple’s consumer education efforts focus on science-based reasons to eat more wholesome foods like apples – not less,” said Bair. “The Surgeon General and leading health organizations agree there is far greater health risk from not eating fruits and vegetables than from any theoretical risk that might be posed by consuming trace amounts of pesticide residues.”

According to the CDC, only one in 10 adults get enough fruit and vegetables, putting them at risk for chronic diseases like diabetes and heart disease. Further, a study in the Journal of Food and Chemical Toxicology found that if half of Americans increased their consumption of fruits and vegetables by a single serving each day, 20,000 cancer cases could be prevented annually.

The Environmental Working Group’s “Dirty Dozen” list misleads consumers and is based on inaccurate reporting:

1. EWG’s source for its list – the USDA – finds no safety concerns.The U.S. Department of Agriculture report that is the basis for EWG’s latest “Dirty Dozen” notes, “One-hundred percent of the apples sampled through PDP had residues below the EPA tolerances.”

2. EWG’s misleading information affects the health of low-income families. Peer-reviewed research published in Nutrition Today shows messaging tactics that invoke safety concerns about non-organic produce may have a negative impact on consumption of fruits and veggies among low income consumers.