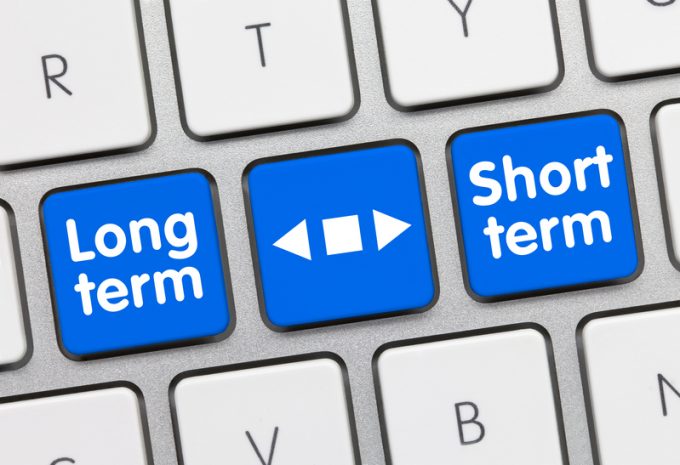 Does This Volatile Market Herald The End Of Long-term Freight Contracts?

Shippers and BCOs are being advised against signing long-term contracts with ocean carriers, due to the “unprecedented uncertainty” in the liner industry.

He recommended that even if shippers did negotiate a 12-month supply relationship with their carriers, they should desist from agreeing the same duration for rates.

“With so much flux, so much uncertainty in the market, you need to create flexibility and make sure you don’t have the same duration for the rate validity,” said Mr Berglund.

In the current climate, Xeneta is recommending that its customers negotiate rates on a quarterly basis.

Meanwhile, as Covid-19 evolves into a global pandemic, China is returning to near normal with newly reported cases of the virus in the low teens daily.

According to the Shanghai Containerized Freight Index (SCF) commentary, utilisation levels for loaders have improved to about 85% for Europe and 80% for the US, with some previously blanked sailings reinstated.

The unblocking of demand has stabilised spot rates for North Europe, which were virtually flat at $827 per teu, as recorded by today’s SCFI. For Mediterranean ports, spot rates edged down slightly by 1.3% on the week, to $903 per teu.

However, on the backhaul route from North Europe, the dearth of loaders, combined with an acute shortage of equipment at depots, saw spot rates to Asia spike to more than $1,000 per 40ft this week, with some carriers even adding a PSS (peak season surcharge) of up to $500 per box.

As one forwarder noted wryly to The Loadstar: “Like the virus itself, PSS is spreading quickly to all corners of the earth. The carriers could have been more imaginative with the name for the surcharge.”

Carriers are being obliged to spend millions of dollars in vessel costs to reposition their empty equipment to demand points, after their container control systems were thrown completely out of kilter by the hundreds of blanked sailings caused by the lockdown in China.

It is an unwelcome extra cost for the container lines that they can ill-afford, having estimated to have lost more than $2bn in revenue during the virus outbreak in China.

Moreover, their hoped-for surge in exports from China to mitigate the damage to the bottom line of the carriers could be postponed, according SeaIntelligence Consulting’s Lars Jensen.

He warned that, with the pandemic rapidly escalating in Europe and the US, the industry was facing a contraction in demand “not seen since the financial crash of 2008”, when container volumes shrank by 10% annually, which, in today’s market, would equate to a decline of some 17m teu globally.

Sea Ingtelligence added: “The real underlying problem is the impact this will have in the longer term, in 2020 and possibly beyond, on not only consumer spending but also on the willingness of companies to order goods in the first place – as well as their ability to do so, as we are also seeing a possible financial liquidity problem begin to appear. This is also where there is a realistic risk of bankruptcies.”

However, it also noted silver linings in the shape of the collapse in oil prices, acting as a “short-term cash infusion”, and the capacity discipline carriers have shown which have kept rates relatively stable.

It concluded: “Finally, even if this negative scenario plays out fully, we also need to be prepared for the aftermath which will come in the shape of a sharp rebound where we will temporarily see capacity shortages and rocketing freight rates.”