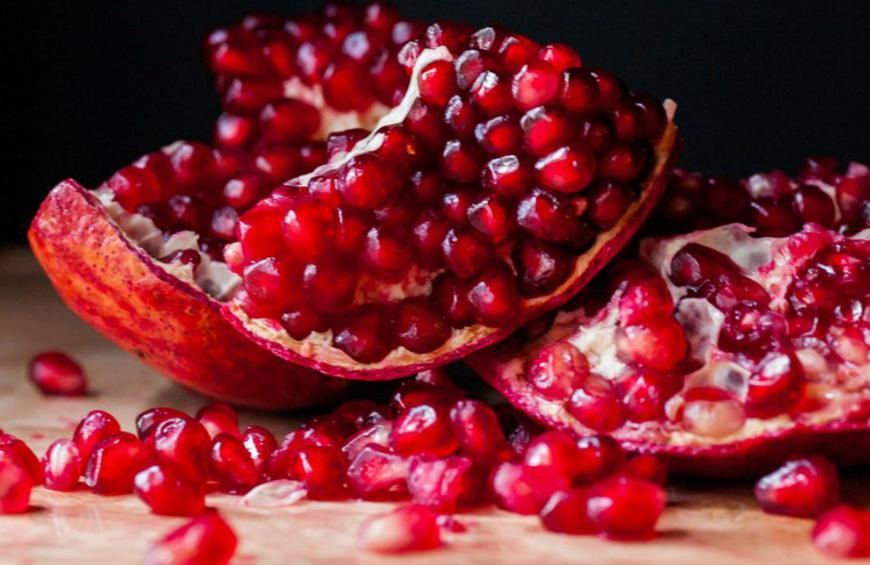 Leading supplier concedes shipments to Australia will be a “challenge” this season.

“The Wonderful crop looks to be down around 15 per cent this year, mainly due to some rain and wind that hit the growing areas last spring, causing flower drop,” said Gerhard Leodolter, director-international sales for POM Wonderful. “But with the lighter set, fruit sizing should be running to the large side.”

With relatively mild days and cooler nights this summer, Californian pomegranates are expected to color up well this year. Given good weather through the fall harvest, the California industry manages to export a significant percentage of its pomegranate production annually.

South Korea remains the largest market, followed by Australia. The Southern Hemisphere nation has been a steady business for California pomegranate growers over the years, importing an estimated 1,200 tonnes in 2018. However, that trade looks to be in jeopardy this season as a consequence of new shipping protocols recently imposed by the Australian Quarantine and Inspection Service (AQIS).

“Australia is probably going to be a challenge (for the industry) this year,” said Leodolter. “The new protocol now requires fumigation at the source with methyl bromide, which significantly reduces fruit shelf-life and may make it too risky for ocean shipments, which take over three weeks.”

Leodolter believed Australia’s new import policies are the result of some pests found in shipments last season from other California shippers that did not do a thorough job screening their fruit.

“POM Wonderful is the leading pomegranate supplier to Australia and we haven’t had have a single load held up from pest discoveries,” he said. “We’ll probably try a couple of shipments (under fumigation) to see how it goes but I’m not sure that anyone else will.”

According to USDA data, South Korea imported approximately 8,500 tonnes of pomegranates from the US during 2018. That is down considerably from an estimated 15,000 tonnes in 2012, however.

“Volume to (South) Korea has backed off from several years ago but they were importing way too much fruit for the market to handle anyway,” said Leodolter. “The industry was shipping well over 800 container loads about five or six seasons ago. Lately it’s been more like 500 loads, which is much more reasonable.”

South Korean demand for California pomegranates will likely receive a boost this shipping season as import duties are scheduled to be further reduced under the Korea-US (KORUS) free trade agreement.

“Duties are going down from 9 per cent to 4.5 per cent as of 1 January,” advised Leodolter. “I’m expecting most importers will hold onto their fruit for a few weeks before clearing in order to get a better deal. In another year, tariffs will be gone altogether.”