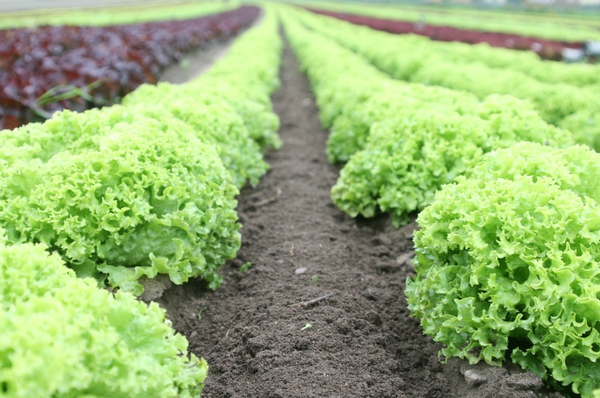 The U.S. Food and Drug Administration has released the results of a sampling assignment that tested romaine lettuce grown in the Yuma, AZ agricultural region for pathogenic Shiga toxin-producing Escherichia coli (STEC) and Salmonella spp.

The assignment was conducted following the Spring 2018 outbreak of E.coli O157:H7 linked to romaine lettuce from the Yuma growing region. The outbreak involved 210 people in 36 states and resulted in 96 hospitalizations, 27 cases of hemolytic uremic syndrome (a type of kidney failure) and five deaths. In addition, there have been five suspected or confirmed multistate outbreaks of foodborne illness linked to produce harvested in the Yuma growing region since 2012.

Farms in the Yuma growing region provide the majority of leafy greens that reach consumers in the United States during the winter months (November to March). The FDA began sampling romaine lettuce on December 17, 2018, shortly after the season’s harvest began, to monitor the risk of contaminated romaine lettuce entering the market from this region.

The FDA chose to sample romaine lettuce at commercial coolers and cold storage facilities where field heat is removed from harvested romaine and product is cold-stored before shipment. This enabled the agency to collect samples from multiple farms at the same time from centralized locations, while also being able to easily identify the farms from which each sample originated. In all, FDA field staff visited 26 commercial coolers and cold storage facilities in the Yuma growing region with the assistance of the Arizona Department of Agriculture and the Arizona Department of Health Services.

During the assignment, the FDA collected and tested 118 samples for each pathogen. The FDA did not detect Salmonella in any of the samples. The agency detected Shiga toxin-producing E.coli (STEC) in a single sample, however, further analysis determined that the bacteria was not pathogenic.

The findings of this assignment suggest that there was no widespread STEC or Salmonella spp. contamination of romaine lettuce from the Yuma growing region during the period when the sampling occurred. The FDA is continuing to work with leafy greens stakeholders in the Yuma region to consider a longer-term environmental study to identify and control risks that will prevent future outbreaks, with the ultimate goal of protecting consumers.