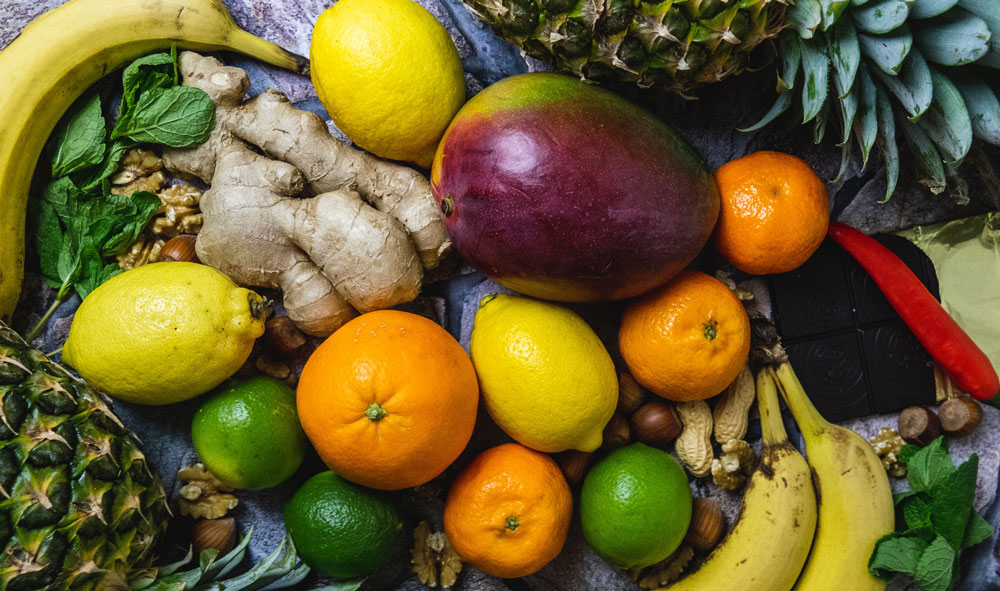 According to a study published this week in the journal Neurology, an antioxidant found in nearly all fruits and vegetables -as well as in tea- may help prevent Alzheimer’s disease.

The findings held even after adjusting for genetic predisposition and demographic and lifestyle factors, the authors reported.

Flavonols are found in plant pigments and they are known for beneficial effects on health, said the researchers. Among flavonol-containing foods found to be most protective in the study were kale, beans, tea, spinach and broccoli. Others included wine, oranges, tomatoes and apples.

The results suggest that eating more fruits and vegetables and drinking more tea could be a “fairly inexpensive and easy way for people to help stave off Alzheimer’s dementia,” Holland concluded.