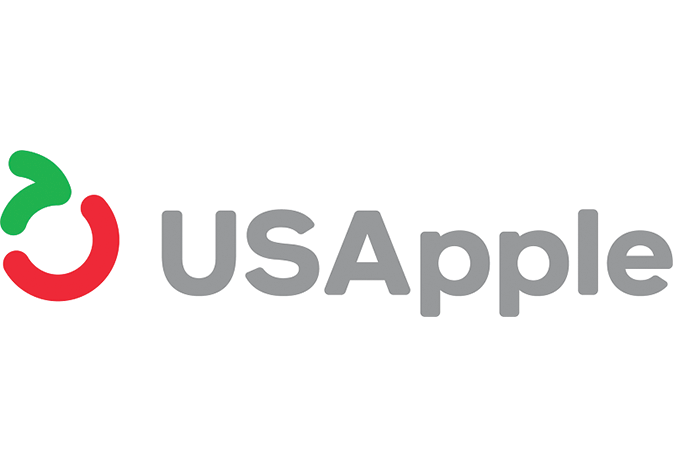 Fresh Apples in Storage up 15%; Galas and Red Delicious Close

U.S. fresh apple holdings on Dec. 1 totaled 118.3 million cartons, 15% above year-ago levels, according to the U.S. Apple Association, with red delicious and galas neck and neck.

The association’s monthly Market News report also said that the total number of apples in storage on Dec. 1 was 161.7 million bushels, 17% above a year ago and 3% higher than the 5-year average.

The association’s first storage report of the season

Washington state accounted for about 85% of all fresh U.S. apples in storage on Dec. 1, according to the report.

The new Cosmic Crisp apple from Washington, available for the first time this year, totaled 325,700 bushels on Dec. 1.