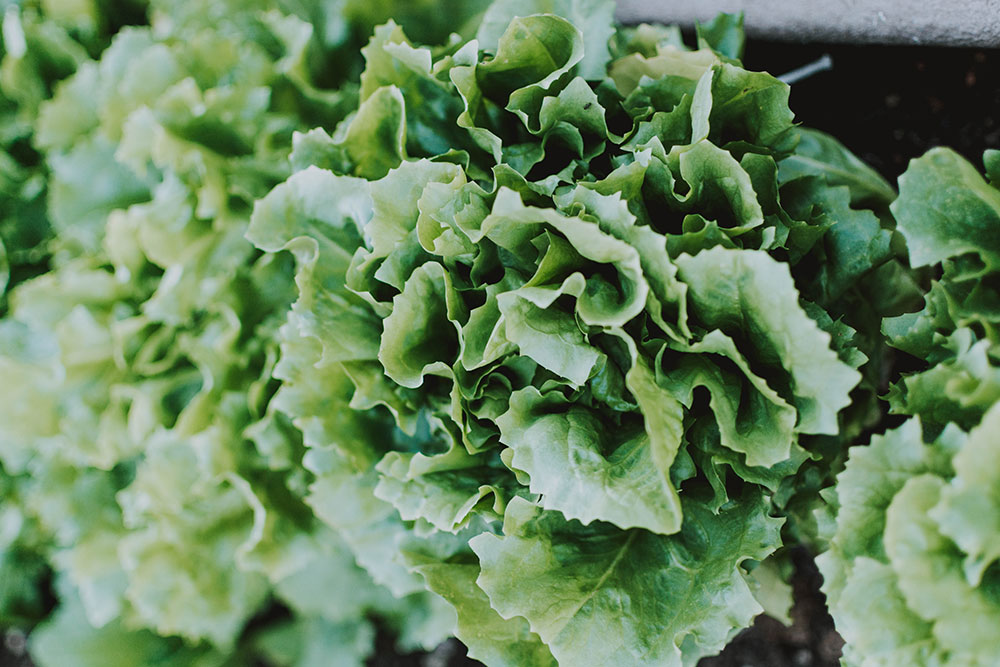 Effective January 24, 2020, Hong Kong lifted its ban on the importation and sale of romaine lettuce from Salinas, California. The Hong Kong government (HKG) agreed to resume imports once the ATO provided reports from the U.S. Food and Drug Administration (FDA) and the Centers for Disease Control and Prevention (CDC) affirming the resolution of the E. Coli outbreak in late 2019 pertaining to romaine lettuce from Salinas. The HKG imposed the ban on November 23, 2019.

Just before the Chinese New Year long holiday in the late hours of January 24, 2020, the HKG notified the Agricultural Trade Office (ATO) that it lifted the ban on romaine lettuce from Salinas, California with immediate effect. The trade suspension was imposed on November 23, 2019, after the FDA issued warnings advising U.S. consumers not to eat romaine lettuce from the Salinas growing region as the products were identified as having links to E. Coli cases in a number of U.S. states and Canada.

Since the outbreak, the ATO has worked closely with the Hong Kong food safety authority to update them on the progress of the investigation in the United States and to assure them that the affected products were no longer available in the either domestic or foreign markets. Also, the California producers’ adoption of voluntary labelling identifying the growing region helped tremendously to fortify our request that the HKG limit its ban to the only the identified region. With that, the HKG limited its ban to Salinas, instead of the entire state of California, and reduced the negative trade impact.

On January 16, 2020, following the CDC’s announcement that the E. Coli outbreak pertaining to romaine lettuce from Salinas was over, the ATO submitted the reports from the CDC and FDA along with a request to lift the ban.

The HKG informed the ATO of its decision to resume trade late on January 24, 2020. According to the practice of the HKG with respect to resumed shipments, they will hold and test the first three shipments. These shipments will be released only when the tests results are found to be satisfactory. For the fourth to sixth shipments, products will not be held upon entry to Hong Kong, but the food safety authority will take samples for testing. If all samples meet Hong Kong’s food safety standard, all future shipments from the affected region will be subject to normal import procedures.