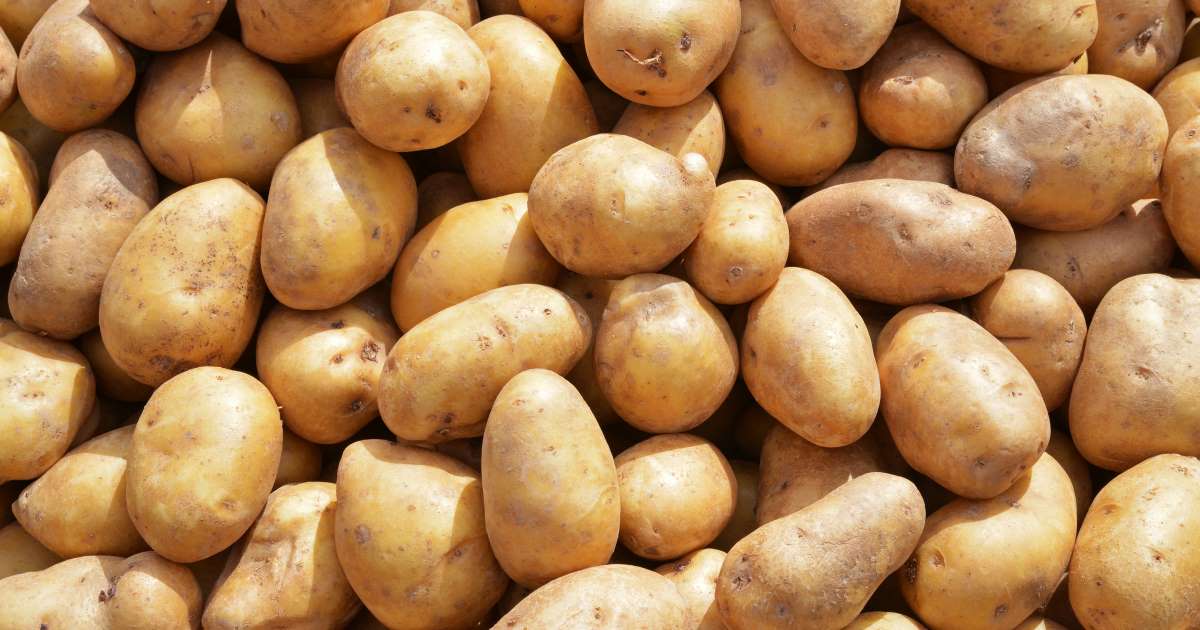 Supplies of potatoes in Idaho are expected to continue tightening as the season goes on. Producers say weather conditions earlier in the season have resulted in there being fewer potatoes around than usual and are expecting a strong market moving forward. According to one Idaho company, supplies out of the state will be tight for the remainder of the storage season.

“There is not really an abundance of Idaho potatoes on the market. Eastern Idaho got hit by an early frost and as a result, a number of suppliers will only be able to look after their program business. A lot of shippers are having to run shorter schedules and are needing to trickle supplies to help it last the storage season.”

Market strengthening
With a more challenging supply situation in the works, the Idaho potato market is making moves upwards, according to suppliers. This is despite the typically difficult freight conditions that can cause problems at this time of year. “We have seen the market increase through the New Year period and it continues to gain ground. We expect the market to remain strong for the rest of the season. There are no factors to indicate it will go anywhere else but up.”

It was also noted that demand for Norkotah Russet potatoes is increasing, with the variety performing well in the field and in stores. “Norkotah continues to grow in popularity in the state,” he said. “Producers enjoy a higher pack-out percentage as well as a shorter lead time of 90 days. We are currently seeing some good quality in the market, especially out of southern and central Idaho.”