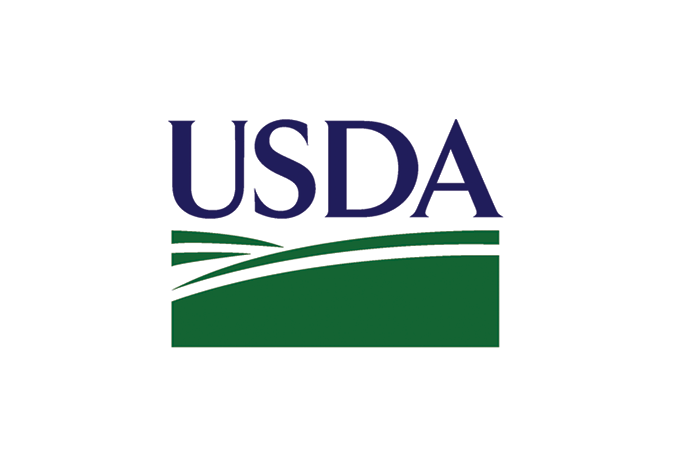 The new U.S.-Japan trade agreement will deliver a tariff reduction and higher safeguard levels for U.S. orange shipments, and that should translate to a moderate increase in U.S. orange exports to Japan in 2020.

In a new U.S. Department of Agriculture Foreign Agricultural Service report on Japanese citrus, the agency said overall citrus acreage in Japan continues to decline, influenced by decreasing consumption and an aging rural population. The report said 77% of Japanese fruit growers are reported to be over 60 years old, with less than 1.5% less than 40 years old.

For the 2019-20 marketing year, the USDA report said Japanese mandarin production is forecast to drop to a historic low of 740,000 metric tons. Meanwhile, the report said Japan’s rising demand for lemon-like citrus will be met through increasing imports and land use transition from mandarin to lemon production.

The USDA said the U.S. is the leading citrus supplier to Japan, particularly for fresh oranges and lemons.