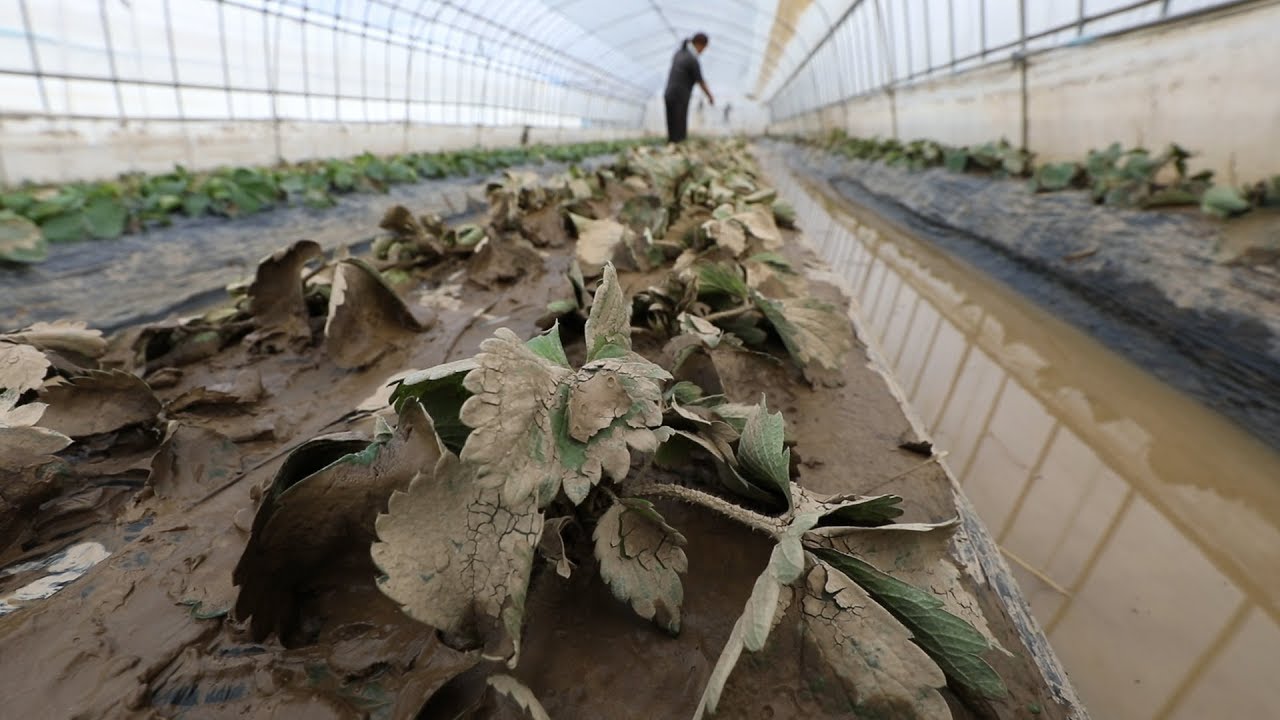 The city of Sano, in Japan’s Tochigi Prefecture, is struggling to recover from the damage left in the wake of Typhoon Hagibis. The owners of flooded farms growing the prefecture’s mainstay “Tochiotome”-brand strawberry now fear that their plants may not bear fruit in time for picking season.

Tochigi Prefecture is a major strawberry producer, leading the country in yields for the past 51 years. Demand for strawberries spikes from November with the fruit being used for Christmas cakes and other seasonal items. “Tochiotome” is an especially sought-after variety, prized for its bright red hue, large size and sweetness.

According to nippon.com¸ Tani and his family have done their best to resume farming operations, washing away the dried mud from the flood that swept through the greenhouse and disinfecting the premises to minimize damage.