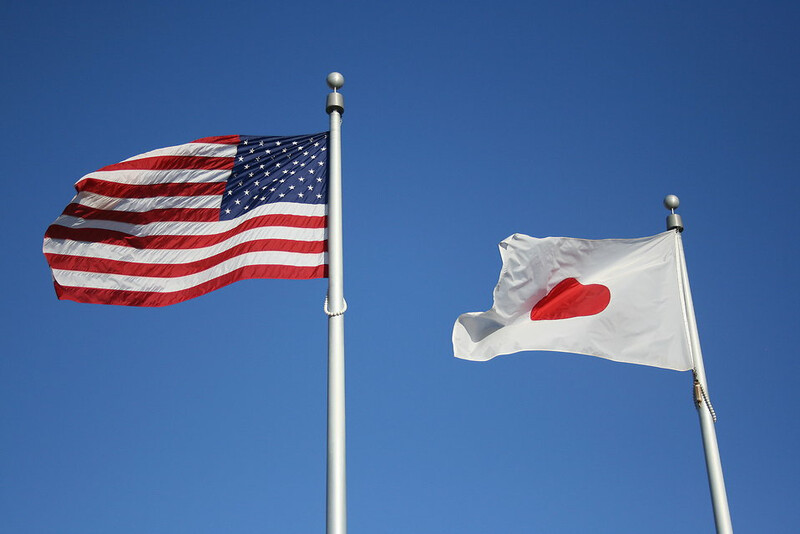 Japan, U.S. Announce an Agreement in Principle On Trade Deal

The U.S. and Japan have announced an agreement in principle on a new agricultural trade deal.

Trump said Japan would buy big quantities of U.S. corn, with the deal expected to be signed around the time of the United General assembly in late September.

U.S. and Japanese officials did not specifically mention fruit and vegetable commodities in their announcement.

“We still have some remaining work that has to be done at the working level, namely finalizing the wording of the trade agreement and also finalizing the content of the agreement itself,” Abe said in a news release.

Abe said pest issues in Japan have hurt production of some farm commodities, which opens the door for purchases of more U.S commodities.

“We believe that there is a need for us to implement emergency support measures for the Japanese private sector to have the early purchase of the American corn,” he said.

He said Japan the third-largest agricultural market for the U.S., buying about $14 billion worth of U.S. agricultural products.

The trade deal, he said, will open up markets to over $7 billion of those products.

“It will lead to substantial reductions in tariffs and non-tariff barriers across the board,” Lighthizer said.
The National Potato Council welcomed the news.

“Creating a new agreement with Japan that preserves benefits previously negotiated under the Trans-Pacific Partnership has been a key objective of the National Potato Council,” Jared Balcom, chairman of the NPC trade affairs committee and a farmer from Pasco, Wash., said in a news release. “We’ve believe (this) announcement indicates that the White House, the Office of the Trade Representative and the Department of Agriculture share that goal and are committed to making it a reality,”

The release said Japan is the U.S. potato industry’s largest export market, with exports totaling $350 million in the past year. With better market access and more reasonable tariffs, the release said potato exports could grow by another $150 million.

“Today’s announcement by U.S. Trade Representative (USTR) Robert Lighthizer that a preliminary agreement includes agriculture is testament to the steadfast commitment of the Administration in bringing fair, equitable and reciprocal trade to our producers,” the commission said in a statement.

Japan is the fourth leading export market for the California walnut industry, accounting for $90 million in annual sales.