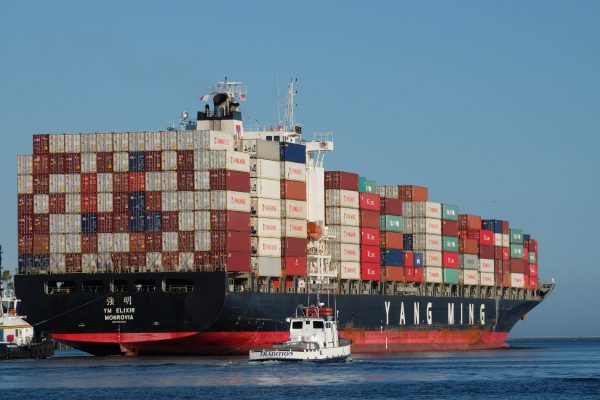 Japanese companies sourcing products from overseas have been hit hard by the depreciation of the yen. The Funasho Shoji company, based in central Tokyo, is one of them. It imports oranges, grapes and other fruit from the United States and South America. The importer says melons from California are particularly popular because they are cheaper than those grown in Japan. The firm imports them from late summer to autumn.

But the price Funasho Shoji has to pay for this key product has shot up because of the weakening of the yen. That has come on top of sharp increases due to soaring labor costs in the US and falling crop yields caused by droughts.

The company says it is negotiating over price increases with the wholesalers it supplies. But it said it presents a dilemma because higher retail prices could dampen consumer demand.