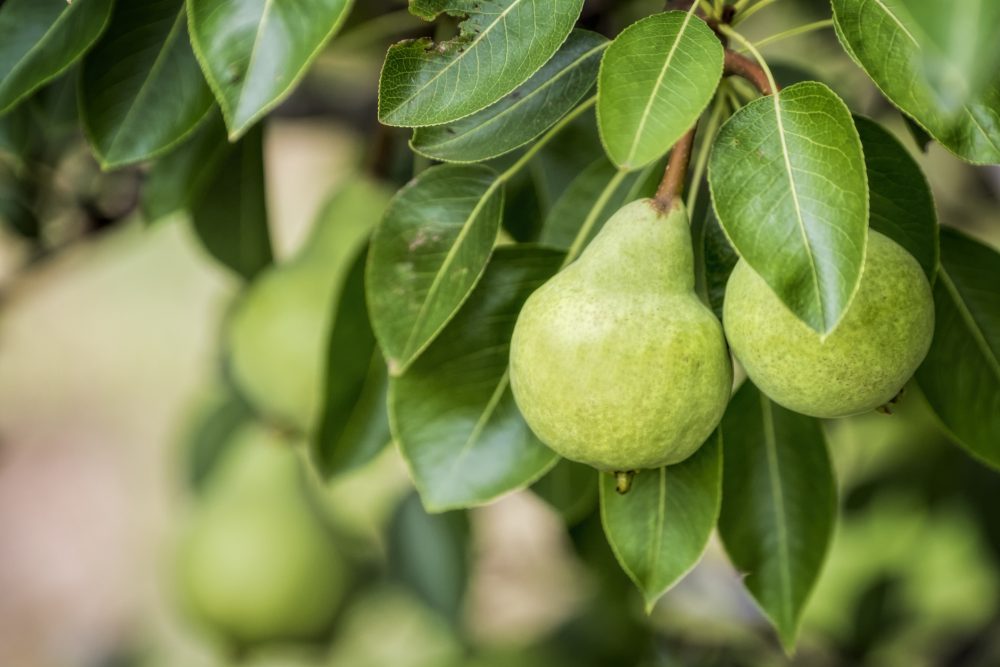 A large crop last season means that there is still ample pear volume coming out of the Pacific Northwest. Combined with the slow start in fall, the market is seeing softer prices compared with the previous few years. “We have more volume than at this time last year,” noted Ed Weathers of Duckwall Fruit. “This is mainly due to the larger crop the Northwest produced last season. Additionally, sales began slowly last fall and we have been playing catch up all season. The market has been down and prices are lower than they have been in previous years.”

Approaching the middle of April, early pear varieties have been exhausted and producers are now focusing on the mid-late season pears such as Green and Red Anjou and Bosc. “The remaining pears are all made up of later season varieties,” Weathers said. “All early
season pears including Comice and Starkrimson are all finished for the season.”

Mexico importing more this year
Even though the market is a little softer this year, one advantage of having a large crop is that there are greater opportunities for both promotions on the domestic market as well as being able to offer more fruit to export markets. This has been the case when it comes to Mexico – the largest US pear importer – which has seen a strong increase in imports. 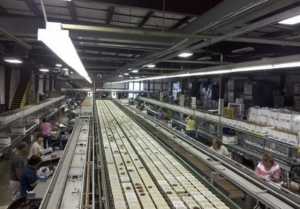 “Overall, exports are mostly similar to what they were a year ago,” Weathers explained. “This however depends on the region. One notable exception is Mexico where exports are up by 20 percent on last season. A big part of this is because there is a larger crop. The Mexico market prefers Anjou pears in particular. Anjous ship well and Mexican consumers like them.”

Consumer bags and pear conditioning
There hasn’t been too much innovation in the past year when it comes to consumer packaging for pears. Rather, retailers are consolidating on what is available. Producers have noted that demand for consumer bags – especially the stand-up pouch bags – continues to increase, as Weathers observed, “Stand-up pouches continue to get more play in the US market.”

He also said that the industry is embracing the conditioned pear program that was encouraged by USA Pears. The idea is to condition pears to ripen further before arriving on the store shelf, enabling consumers to have ready-to-eat pears, with the thought that greater consumer satisfaction and faster fruit movement will be the result. “Duckwall Fruit as well as the wider pear industry is doing more pear conditioning. It’s a long-term project that will likely take years for feedback to be assessed and shown how the market has
reacted to it.”