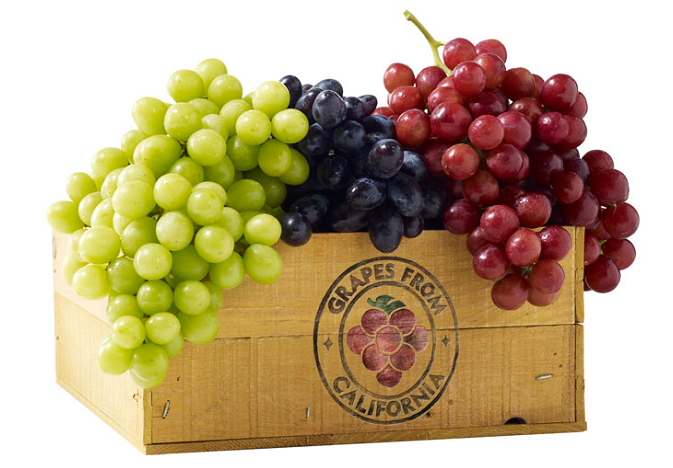 This could be a year like no other for California’s table grape industry.

Rain and continuing cold weather delayed the harvest in the Coachella Valley by about 10 days compared to last year, and Bakersfield in the San Joaquin Valley may not get underway for some growers until the second week of July.

“This is the latest (start) in history out of the Coachella Valley,” he said.

The Coachella Valley had the coldest February and March of the past 60 years, if not the coldest ever, he said.

The third week of May, temperatures weren’t even reaching the 80-degree mark, he said. They’re typically up to 105 degrees at that time.

Picking usually winds down by early July in the Coachella Valley, but the harvest likely will continue until July 10 or even July 15 this year, Bianco said.

“If anybody starts in June, it’s going to be the end of June,” he said. “The volume won’t be until at least the first week of July.”

There could be some overlap between the Coachella Valley and the Bakersfield area, he said.

The good news is that the cool weather should mean good-quality grapes this year, he said.

“There’s no stress for the vines.”

On the organic side, Homegrown Organic Farms, Porterville, Calif., will start picking in July, said Craig Morris, category director of citrus and grapes.

But Morris was uncertain about what effect the winter rains and more recent cold weather will have on the crop.

“Anytime you get extreme weather — hot, cold or wet — it will affect crops in the future,” he said. “How we are affected, we don’t know yet.”

That date could be moved up or back, he cautioned.

As of the end of April, The Fresno-based California Table Grape Commission estimated this year’s crop at 116.2 million 19-pound boxes. Last year’s total was 115.5 million boxes.

The next estimate will occur at the end of July.

There are advantages and disadvantages to a big crop.

On the plus side, “We’ll send crews through and cut off the No. 2 fruit,” Wilson said, which should leave only high-quality grapes on the vines.

On the downside, a large crop would mean lower returns for growers at a time when California’s minimum wage and other costs are escalating.

“It’s not going to be conducive to a high-priced market,” Wilson said.

Galvan also expected a heavy crop this season, judging from what he saw in late May.

“We have a good, sizable crop out there with plenty of bunches for us to select from,” he said.

He said a late start could be good for growers in Bakersfield.

“That gives some of the earlier districts a little time to clean up,” he said.

“We don’t anticipate any gaps, that’s for sure.”