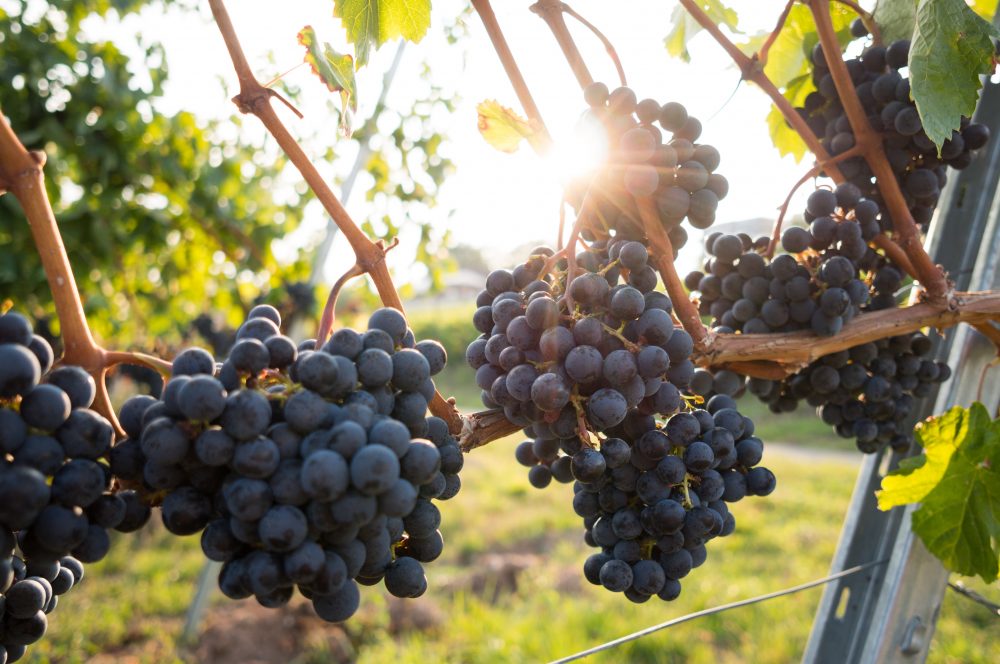 Growers in California’s Kern County say their vegetable and fruit crops typically are starting a week or so later than usual this spring, but ample rainfall and plenty of chill hours during the winter should result in abundant supplies and very good quality this spring.

Here’s a look at some of the county’s major commodities.

Table grapes are the No. 1 item grown in Kern County, according to the Kern County agricultural commissioner. This year’s grape crop should be exceptional.

Edison, Calif.-based Kirschenman Enterprises Inc. expects to kick off its table grape program at the end of June and continue into November or December from the Bakersfield and Kingsburg areas, said Wayde Kirschenman, owner and president.

The company offers about 12 varieties of conventional and organic grapes.

The potato industry has undergone a change in Kern County

In 1980, there were 30,000 acres of potatoes in the county, said Dennis Johnston, partner at Johnston Farms in Edison, Calif.
Today, that figure is down to about 4,000 acres of conventionally grown, fresh market product, he said.

“There’s a substantial market for reds, whites and golds, so we concentrate our business on that,” he said.

The new-crop potato season starts with California-grown red and gold potatoes, he said.

The early varieties always have thick walls and a dark green color and boast good quality, he said.

Johnston Farm’s volume should be similar to last year’s 150,000 boxes.

The company wrapped up its early Kern County program in March and moved to California’s Imperial Valley in late March and will stay there until June, he said.

Carrots will continue to be packed in Kern County. “So far they look pretty good,” Smotherman said in late March. The program will return to Kern County in early June.

Danny Andrews, owner of Dan Andrews Farms LLC in Bakersfield, said he was planting honeydews, cantaloupes and watermelons as well as two new melon varieties — hami and orange-flesh honeydews — in late March for harvest from mid-June to mid-July.

He expected Kern County melon acreage to be down slightly this season following “a bad marketing year” in 2018 resulting from overlapping supplies from Fresno County.

Kirschenman Enterprises will have seedless and mini seedless conventional and organic watermelons from June 15 until Aug. 15, Kirschenman said.

Kirschenman Enterprises should have early peaches and nectarines from Bakersfield from the third week of April until the end of May, which is the typical window, Kirschenman said.

“It’s a little bit of a niche,” he said, since the main tree fruit crop comes from growers in Fresno County and won’t start until summer.