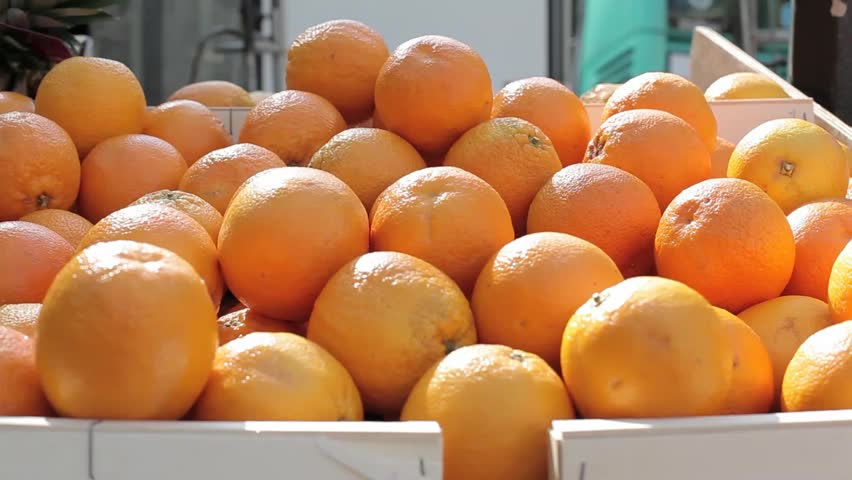 Lawmakers push for citrus to be included in U.S./China trade deal

The U.S. and China have been working on an agreement that could end the 15-month trade war between the two countries. One part of the deal is China would agree to purchase $40 to $50 billion in U.S. agricultural products every year.

Kevin McCarthy (CA-23), Devin Nunes (CA-22) and Ken Calvert (CA-42) sent the letter to Robert Lighthizer, a U.S. trade representative who has been negotiating with Chinese officials, and encouraged him to include citrus as one of the products purchased by China under the new deal.

“China has historically been among the top five export destinations for California’s fresh citrus, a testament to our hardworking farmers and agricultural community,” McCarthy said in a statement. “It is vital that fresh citrus, primarily grown in California, is included in any Chinese purchases of American agricultural products.”

American and Chinese officials recently said they were approaching a finalized trade deal, which could be signed this month, according to a Politico story.

That $40-to-$50 billion commitment would be a major increase over China’s previous annual purchases. Before the trade war, China spent $24.3 billion on U.S. agricultural products in 2017, and exports to China peaked in 2016 at $25.5 billion. In 2018, amid the trade war, exports dipped to $13.4 billion, according to the American Farm Bureau.

China is the second biggest buyer of Tulare County’s citrus exports, according to the county’s 2018 crop report. For oranges alone, China received 27 percent of exports in 2018.

Last season was one of the worst for California citrus, said Casey Creamer, president of California Citrus Mutual. This was partly due to retaliatory tariffs imposed by China amid the trade war. U.S. citrus producers currently deal with a 75 percent tariff rate.

“We’ve definitely been impacted by the retaliatory tariffs from China. Last year, navel orange exports to China were down 36 percent,” Creamer recently said to The Sun-Gazette. “This was the worst season we’ve ever had, and while there are other reasons for that, the ripple effect from China was a significant one.”

Creamer said many of the details of this deal remain unclear, so it’s difficult to know what this deal would mean for citrus.

“If the retaliatory tariffs come off with this deal, that’s great, but if not it doesn’t do anything for us,” Creamer said.

By A Report for America Newsroom