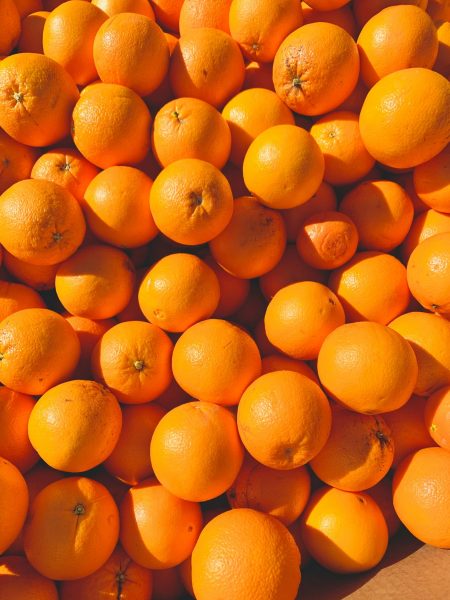 FreshPlaza has seen a video of tonnes of citrus – apparently oranges, lemons, soft citrus – of marginal counts, dumped away from orchards at a designated site between Addo and Uitenhage in the Eastern Cape.

Lemon juice processors in the Eastern Cape stopped intakes a few weeks ago and it could be, a packhouse manager proposes, that the fruit is dumped to be able to re-use the bins to continue harvesting.

Blame lies with “mad” freight costs
“We pay our lemon growers around a R1,000 [59 euros] per tonne less as a direct result of high freight costs this season,” an Eastern Cape exporter says. He remarks that shipping lines’ “mad” prices have directly led to the dumping and to the suspension of class 2 exports this season.

Demand for oranges in Europe is slightly better since there’s been a significant reduction in exports as a result of initial uncertainty. Meanwhile, for South African oranges to Europe the duty cut off date is 15 October and growers have around two weeks left to load oranges. Exports started slowly given the uncertainty around the cold protocol and there are large amounts of Valencias (and late mandarins) to be packed for Europe in the next two weeks.

“World markets are destroyed. Maybe 20% of the industry will end above breakeven cost,” maintains an exporter.

“The demand in the Northern Hemisphere as a result of rising fuel prices and the inflation rate means the consumer buys flour or bread, instead of soft citrus.”

While demand is weak, South African citrus volumes keep rising after years of widespread and much-heralded expansion. There have, however, been qualms within the industry about the impact of these surging volumes on markets and pricing levels.