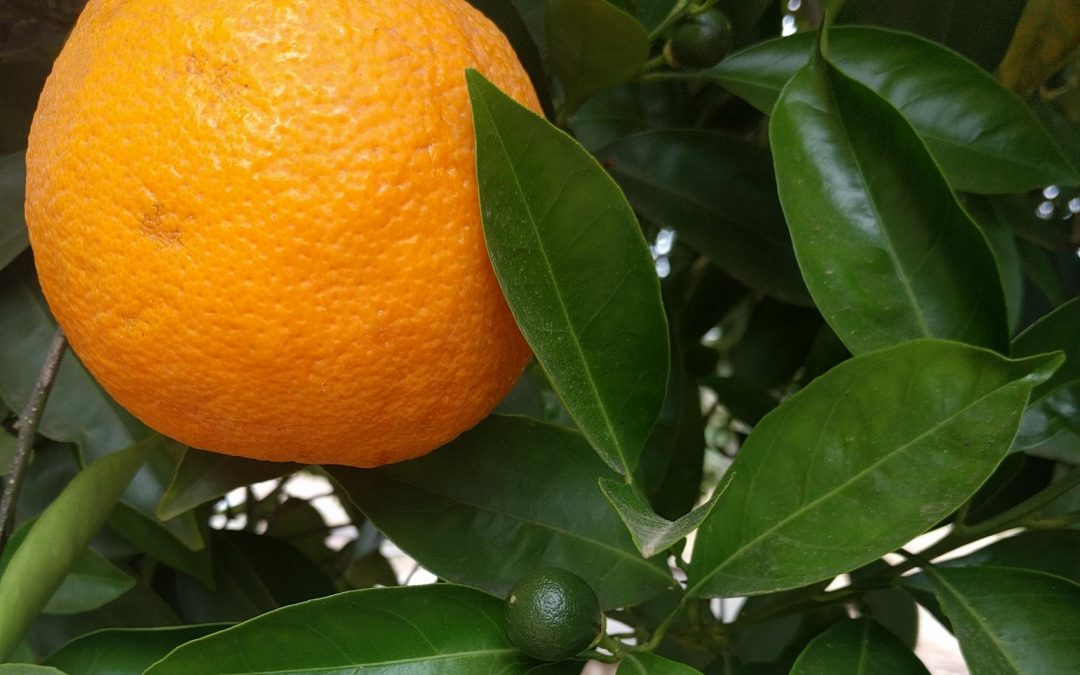 California valencia orange crop on par with past season

The U.S. Department of Agriculture is forecasting the California valencia orange crop at 19 million 40-pound cartons.

The USDA’s National Agriculture Statistics Service, using data from its California branch, in cooperation with the California Department of Food and Agriculture, released the estimate March 8. The 19-million carton estimate is the same as the final utilized production of valencias in the 2017-18 season, according to the report. 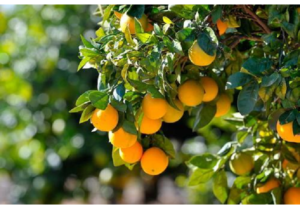 The results are from the Valencia Orange Objective Measurement Survey, conducted throughout February. Estimated fruit set per tree, fruit diameter, trees per acre, bearing acreage and oranges per carton are considered in the statistical models used to estimate production, according to the report.

The state’s bearing acreage is 29,000, the same as the most recent season.

The growing season had mostly dry weather early, but rainy throughout February. The average number of fruit per tree, 573, is 9% more than last season, and above the five-year average of 568, according to the report.

Fruit diameter, however, is slightly below the five-year average.