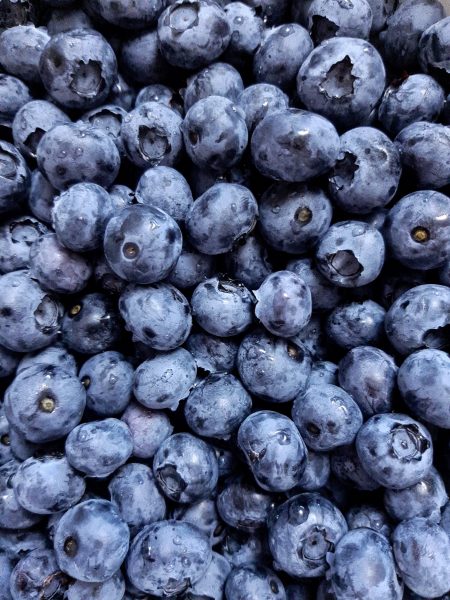 As far as Peruvian fresh blueberry go, 2023 could be just as complex as 2022. This is due to the main effects on the markets caused by conflicts abroad. During the first week of 2023, 4,708 tons were exported, which meant a 28% decrease compared to the same period last season. Despite this, to date, Peru has been exporting a total of 301,389 tons, 27% more than the previous season.

One of the main objectives for 2023 is to be able to double shipments to certain places where the Peruvian blueberry does not have as much participation, Israel being one of the main countries. Likewise, the focus of attention has been placed on the Asian market, where the opening of countries such as Indonesia and South Korea is sought. So far this season, the main destination for this product has been the United States, with a 55% share, followed by the Netherlands, with 25%.