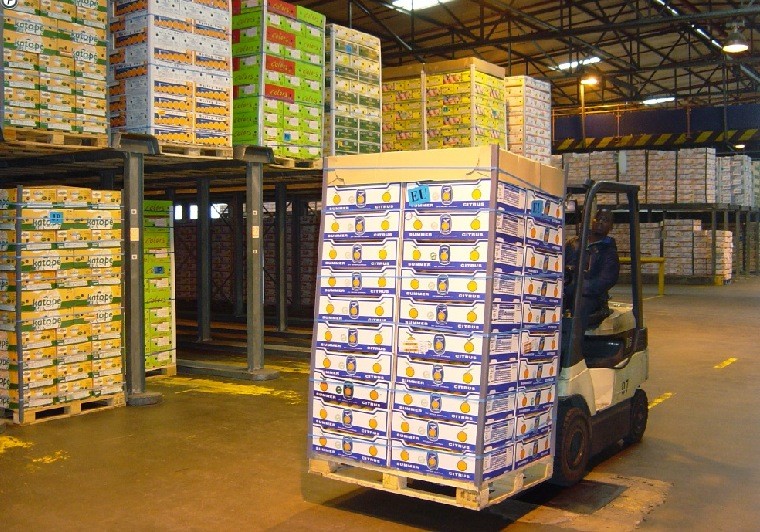 As if current events in China are not enough to concern South African shippers, the country’s citrus Industry has pointed out that ongoing export infrastructure problems are proving a nightmare for exporters.

The industry has now asked the country’s president Cyril Ramaphosa to deal with the government’s efforts to address these challenges in this week’s State of the Nation address.

This action follows commitments the president made at a Durban Chamber of Commerce and Industry business meeting last October.

“On that occasion, he said that he would meet with Transnet executives on a monthly basis to monitor what was being done to improve the dire situation at many of the country’s ports,” an industry statement read.

The CGA said that the industry exported 126m cartons of citrus to over 100 countries in 2019, returning more than R20bn in export revenue and supporting 120,000 jobs in South Africa.

“While the industry expects another bumper year in 2020, it is highly likely that citrus export volumes will be negatively impacted if the current problems at our ports persist,” the body continued. “This will inevitably result in reduced revenue for South African growers and exporters. And – over the medium to longer term – this will translate into job losses for the citrus industry and other sectors that rely heavily on the efficiency of our ports.”

The CGA has been actively engaging with new management at Transnet and welcomed recent steps taken by the company to address some issues, such as procuring new equipment for Port Elizabeth and Durban.

“However, we understand that some of this equipment will only be delivered in a few months’ time, which means that infrastructure challenges are likely to continue hampering productivity at these ports,” the CGA noted.

“It is estimated that inefficiencies at the Port of Durban alone are costing the economy R6m on an average per day, reaching a high of R10m on a bad day. It is clear that we need immediate action from government if we hope to turn around the current situation at our ports, so that we prevent further job and revenue losses.

“We therefore call on president Ramaphosa to use his address as an opportunity to provide an update on his engagements with Transnet executives and to present constructive solutions to overcome the challenges at our ports,” the statement concluded.

Just where the citrus industry’s problems with the ports will be prioritised by the President against the background of even greater challenges elsewhere, is to be seen.

The country’s airline, South African Airways, survives only on billions of Rands of handouts by the government, while the energy supplier, Eskom, is basically bankrupt. The airline is in business rescue and Eskom’s failing infrastructure is resulting in electricity black-outs which is causing the economy, including the fruit sector, great losses.

Despite all this, the CGA said it remained committed to working with the government to expand market access and to drive increased agricultural exports as outlined by minister of finance, Tito Mboweni, in his national economic strategy.