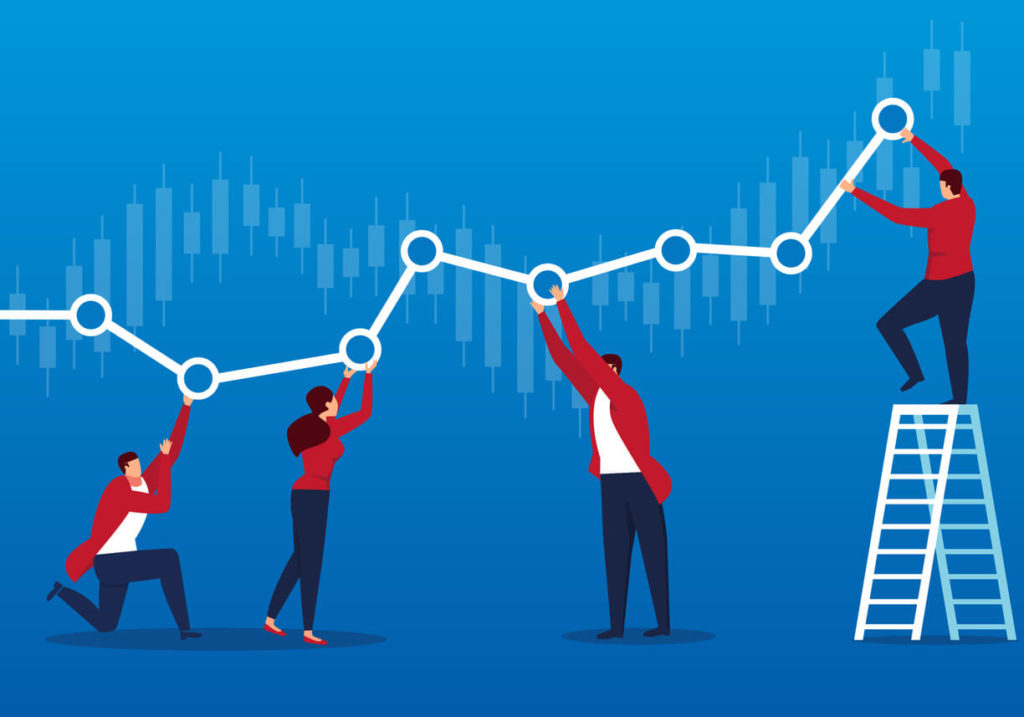 CHICAGO — Produce companies are competing for scarce talent in a tight economy, and that is translating to more generous benefits and higher compensation compared with a few years ago.

Michael Becher, vice president of Industry Insights, spoke in a June 10 workshop about observations from the United Fresh Produce Association’s Compensation & Benefits Survey. The report, compiled with the responses from about 100 produce industry companies, is available for purchase on the United Fresh website.

While Becher did not reveal detailed compensation numbers from survey, he did review broader findings from it and other insights from a wider cross-industry survey of 6,000 U.S. employers. According to the World at Work Survey, projected salary increases for 2019 for U.S. employers range from 3.1% to 3.2%, similar to the last few years.

Low unemployment levels are putting a nearly unprecedented strain on U.S. companies, he said. Projected unemployment of only about 3.7% in 2019 would be the lowest rate since 1969.

“The recession was only 10 or so years ago, where things were completely different, where people were being laid off, benefits were being taken away and compensation was being frozen,” he said.

Now, people are jumping jobs and companies are forced to offer more compensation.  About 10 years ago, there were more than six employees for every job opening; now, Becher said, there are fewer unemployed people than there are job openings.

According to the survey of more than 6,000 U.S. employers, nearly 70% said finding qualified employees was the number-one issue they face, and retaining employees also is a big concern, he said.

Becher said the turnover rates of employees in the produce industry were slightly higher than in the cross-industry survey. That higher turnover rate is true for executive level positions, management positions and other employees.

The time it takes companies to fill positions — and to train new employees — creates more work for remaining employees and could possibly contribute to less job satisfaction, he said.

During the recession, companies were taking away some of these incentives.

“These are the things that companies were taking away when there wasn’t as much cash flow, when their profit margins were smaller,” he said. “And then once the recession ended, they slowly started integrating (the incentives) back, a little bit at a time.”