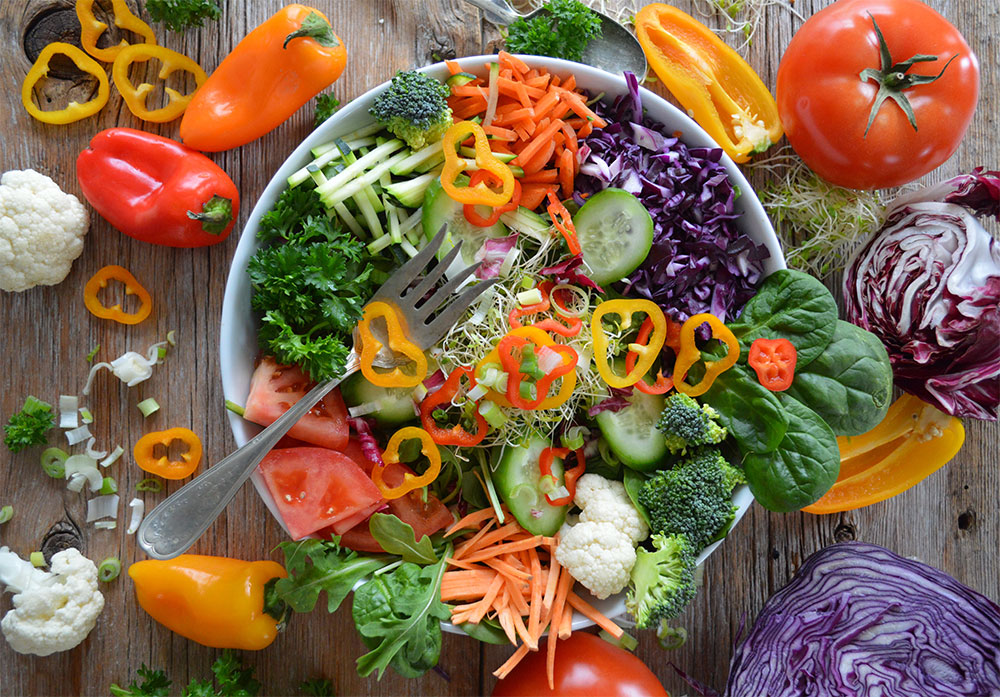 Quarter of Americans do not eat vegetables

Incredibly enough, a survey by VeggieTracker.com led to the conclusion that one in four Americans have never eaten a vegetable in their life.

Ridiculous as that sounds, the survey reveals that many are motivated to increase their vegetable intake. About 72% admit they wish they ate more vegetables while 67% feel guilty for not having some with their meal. As for why people aren’t eating their vegetables, a quarter of the respondents say their produce rots before they can cook it, and the same number says vegetables are too expensive. Another 22% say veggies take too long to prep, and 20% aren’t sure on how to properly cook them.

Overall, a whopping 91.4% of respondents enjoy eating corn. Potatoes came in an extremely close second at 91.2%, while carrots and tomatoes were tied for the third-most-liked vegetable at 89%. Rounding out the top five are onions and green beans, which tied as the fifth-most popular veggies (87%) according to the survey, which was commissioned on behalf of VeggieTracker.com by Dr. Praeger’s.

Curious as to the rest of the results? Here’s a look at the top 10 most popular vegetables among Americans:

The most hated vegetables, according to the survey: