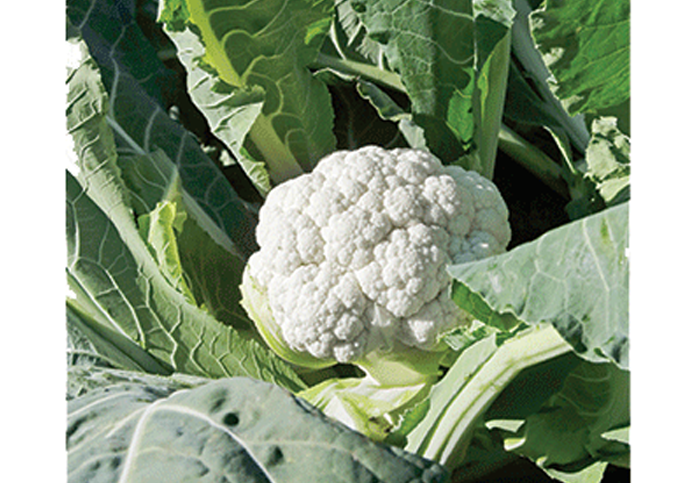 Plentiful rain over the winter quenched thirsty fields across California, but will delay fruit and vegetable supplies out of Santa Maria during the spring season.

The company wasn’t able to plant some items on schedule, and crops didn’t grow as fast as hoped for, Cline said. While there were steady supplies in mid-March, he expects issues going forward. It’s still too early to tell if the spring vegetables will start as usual at the end of March.

“The January rains are going to affect April and May harvests,” Cline said. “There are going to be gaps, and the market is going to fluctuate up and down.”

Broccoli, however, fared better than expected through the rain for the company after trying a new way of planting that allowed more air flow around the vegetables and mitigated rain-related problems.

“We didn’t have quite as many water spots and water damage from rain as other people did, so we were lucky that way, because the plants were able to dry out quicker,” Cline said.

The rain has caused inconsistent supplies between growers and also between shippers, so Cline said he expects pricing will be higher in the beginning of the season.

Excess mud kept Santa Maria-based Babé Farms Inc. out of its fields in the area at times over the winter, and as a result, it will have some “intermittent gaps” in supply, said Ande Manos, marketing manager for the specialty vegetables grower.

“There were some planting gaps, so there will be a few gaps in production throughout spring on certain items,” Manos said, such as some root vegetables and baby lettuces.

Mildew affected some vegetables because of the rain, she added, but recent warm and dry weather is improving quality. Babé Farms will have mostly good availability, Manos said.

“We will have some peaks and valleys from April to May because rain interrupted some of our planting schedules, but overall quality and volume is great,” Chavez said.

Strawberries planted last fall on 500 acres by Better Produce Inc., a mostly organic grower in Santa Maria, were also affected by the rain and cold temperatures, and as a result, the fruit was about a month behind as of mid-March, said Sal Barajas, who handles sales for the company.

He expects volumes to start toward the end of March, and to have decent numbers for Easter.

There have been no quality issues despite the rain, he added.

Last year, Better Produce produced 6 million cartons of strawberries, and Barajas expects the same amount or better this year. But it’s too early to know for sure, he added.

The company also grows summer squash and 12 varieties of chili peppers. Barajas anticipates to start harvesting those the first week of June and continue through mid-November.

This year, rain, cold and freezing weather ruined most of the first flush of strawberry flowers for Providence Farms in Santa Maria that bloomed in the early winter months. That has delayed the fruit harvest, said Tom Jones, president of the company.

The mostly organic grower started harvesting small quantities of strawberries in early March, and Jones expects full harvesting by the end of March and early April. He grows organically on 200 acres and conventionally on 60 acres. Organic strawberries account for 70% of production.

“We’ll be picking in the neighborhood of 600-700 trays (a tray equals eight 1-pound baskets) an acre,” he said. “With good weather, we’re expecting really nice, high volume with excellent quality.”

Despite the delays, rain benefits the fruit.

“Colder weather stores up starch in the plant, so that once we get warm, these plants are really healthy and taking off, and the rain washes out salt,” Jones said.