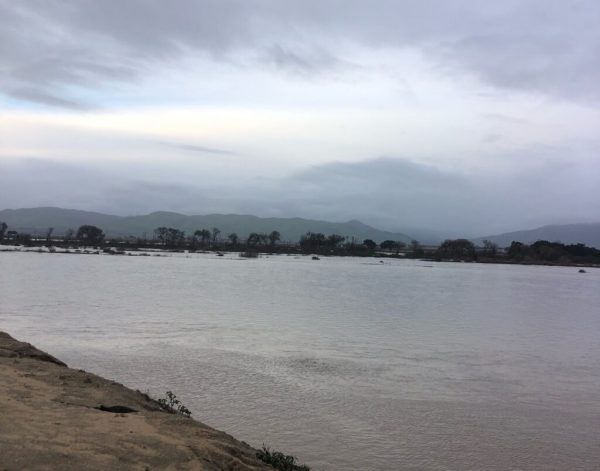 Vegetable prices for the Brawley-El Centro-Yuma district have plunged to normal levels, according to Chris Reade, vice president of the Salinas-based sales and marketing agency, Produce West.

The high prices late in 2022 helped shippers’ bottom line. The January prices “will make it difficult to make any money.”

Meanwhile, Salinas-area growers were facing torrential rains. Reade said the Salinas River was expected, on Jan. 11, to meet the flood stage of 29.5 feet. Twenty-three feet is considered flood stage. The all-time high was in March 1995, at 30.29 feet. Growers near the Salinas River were pulling irrigation pipe and protecting other infrastructure to avoid losses to the river.

Reade said Salinas growers need to start planting now to meet routine April 1 harvest. The rising river may delay planting, which will delay spring production and likely increase vegetable prices. “It could be a while before they get in to plant.”