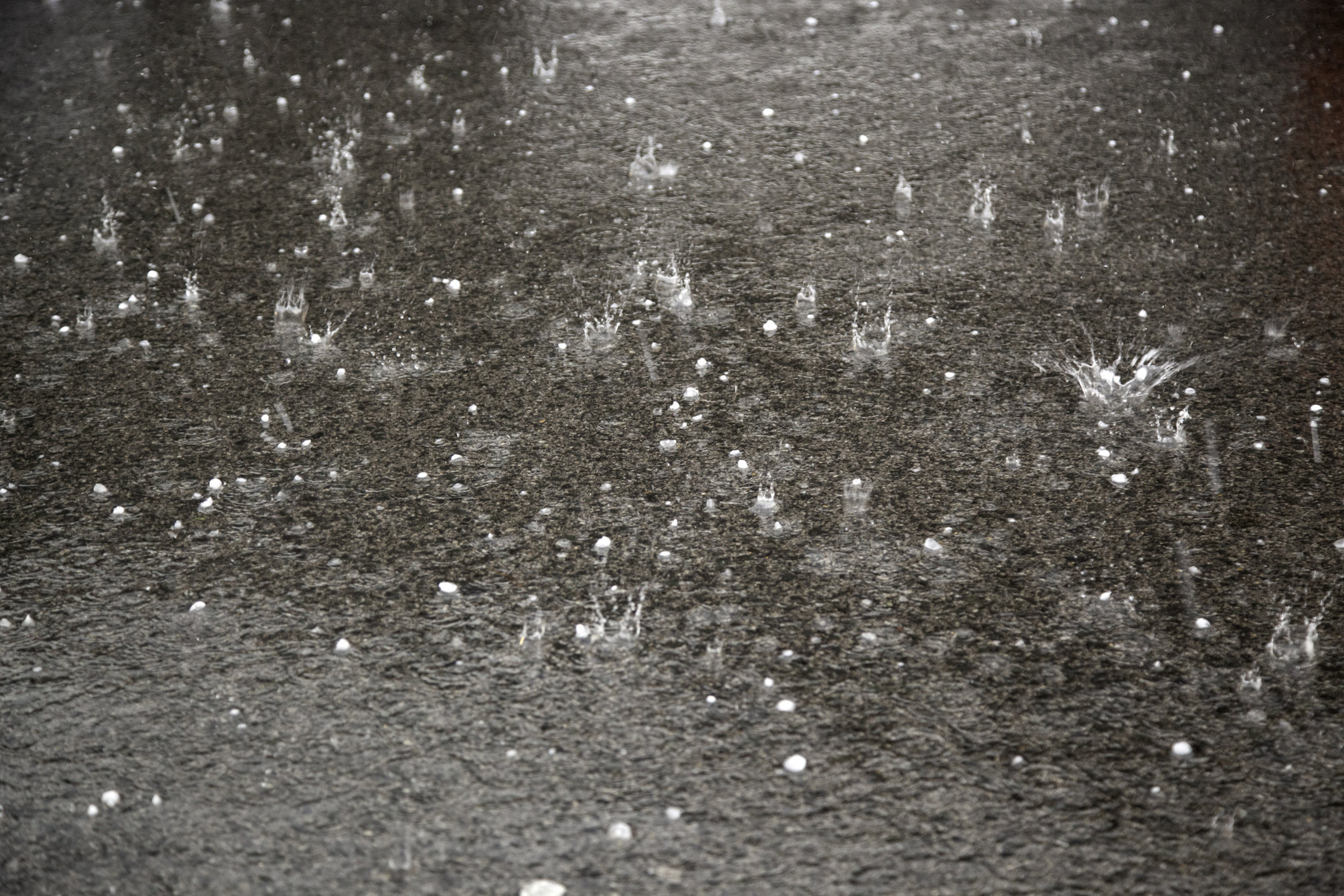 The amount of incoming rain from the next Weather Maker, this late in the year, has the potential to damage crops in California’s Central Valley. The rain is set to start Wednesday night and impact the valley through Thursday. Meteorologists expect at least an inch of rain on the valley floor and two inches in the foothills.

Chandler says the rain is going to splash around water which will spread spores for mildew. It’ll also bring more moisture to the air, and that paired with warm Spring temperatures could create a breeding ground for that mildew. “Once they start growing, it just grows very quickly and can do a lot of damage by destroying the flowers or later in the year destroy the fruit.”

Mildew is already attracted to sugar, so fruits beginning to ripen are very much at risk. But much younger peach fruit should be in the clear. “Because they’re so green, they’re pretty sour, there’s not a lot of opportunity for that rain to cause mildew in this environment,” said Chandler.

Unfortunately, young or old won’t make a difference when it comes to other crops like raisin grapes. “Those vines can be susceptible to powdery mildew and that can grow on the vine and on the bunches of grapes that are still even on when they’re juvenile start spreading the spores around,” said Chandler.

There is something farmers do to prepare for this kind of rain event, they use sulfur to increase the acidity around the crop. “And it creates a very hostile environment for the fungus and mildew so it just won’t grow and it’s a very natural process by putting the mildew out there,” said Chandler.

But of course, the best-case scenario for healthy fruit is keeping the heavy rain for the winter. “What we really like to see is that rain in the winter and the early spring that can turn into snow and we save it so we can use it all through the summer,” said Chandler.